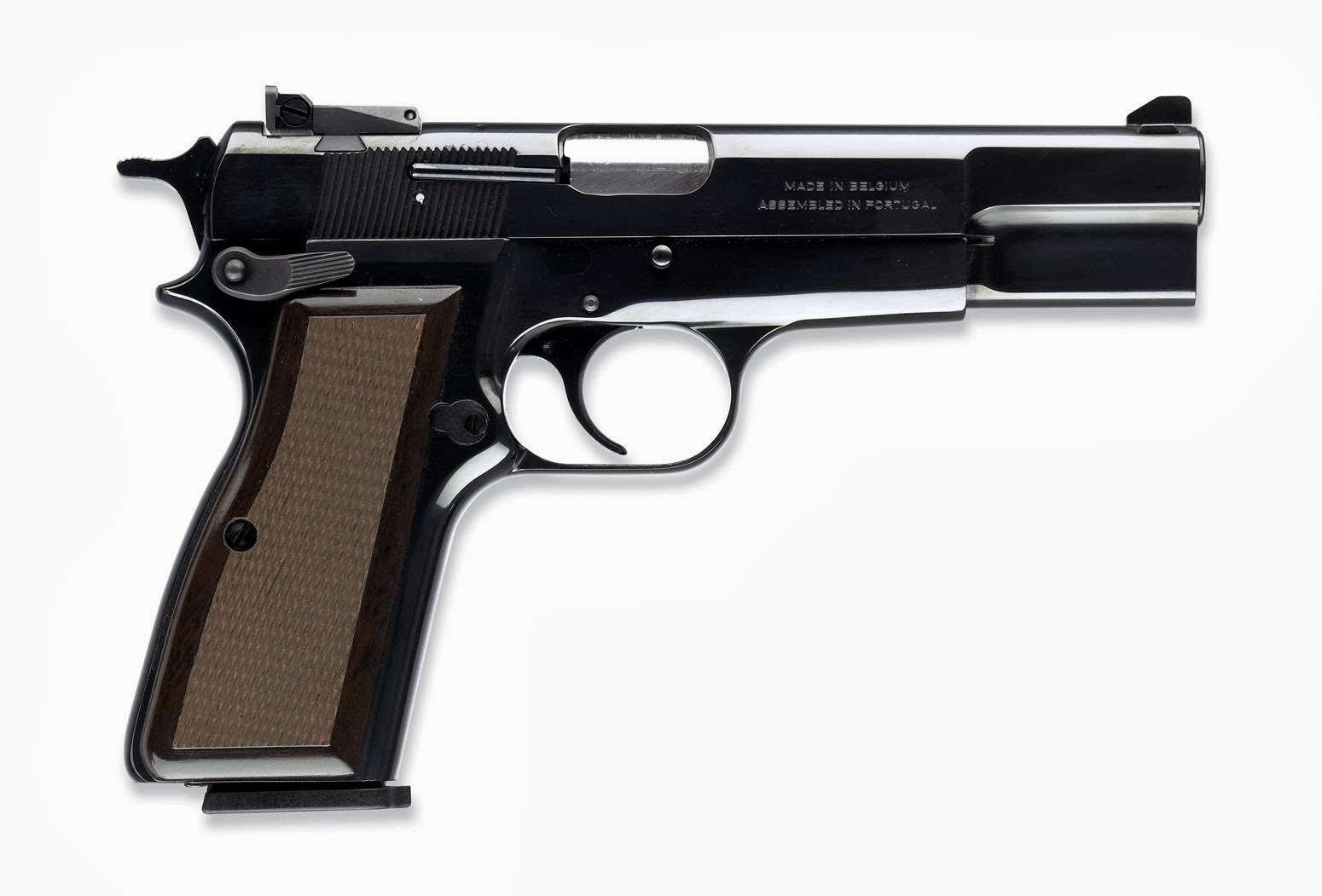 **UPDATE**  I rec'd an email from one of Browning's primary US Distributors - he told me that Browning has been dry for a while with the HP, and he doesn't expect much of a change for at least a year.  I know this won't matter to many of you, but wanted to pass on the update.

The Browning Hi Power Classic with fixed sights and 13 rd magazine in 9mm seems to be unobtanium nationally - does anyone know why?  I figure some of you who pay attention to such matters may know.  I can find a few MKIII Hi Powers, but don't care for them.

Anyone know if Browning is having production issues?