The Gang Thug in the picture is now dead... 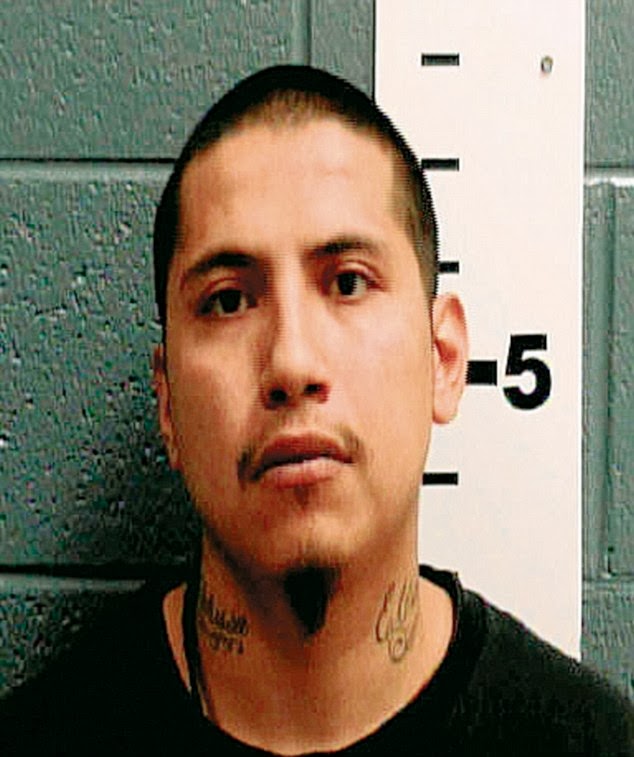 The guy above is dead.

He and three of his gang buddies decided to do a home invasion on Joe Torrez, an MMA fighter.

Torrez killed the idiot above.

He destroyed another guy who left on a stretcher with massive facial trauma. .

The other two guys bailed, and were caught by LEO soon after (probably the safest place for them, if you ask me.)

And local LEO - will not rule out bringing charges against Torrez for winning the fight, in his own home, when gang members broke in, with his child and fiancé in the home.

This happened in New Mexico, one of those states we tend to assume still has some common sense.

Takeaway 1) You just shouldn't fuck with some men.

Takeaway 2) Rule of Law is dead.

Takeaway 3) When you must go, go hard.  Second place in this case would have likely been death for Torrez, rape and death for his fiancé and the other women in the home, and who knows what such animals may have done to the child. 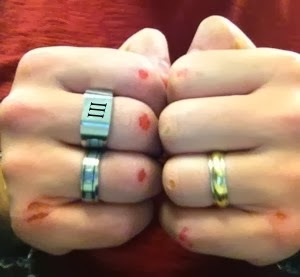 This is why we train.