It's time for Patriots to put on big-boy pants and seriously consider... 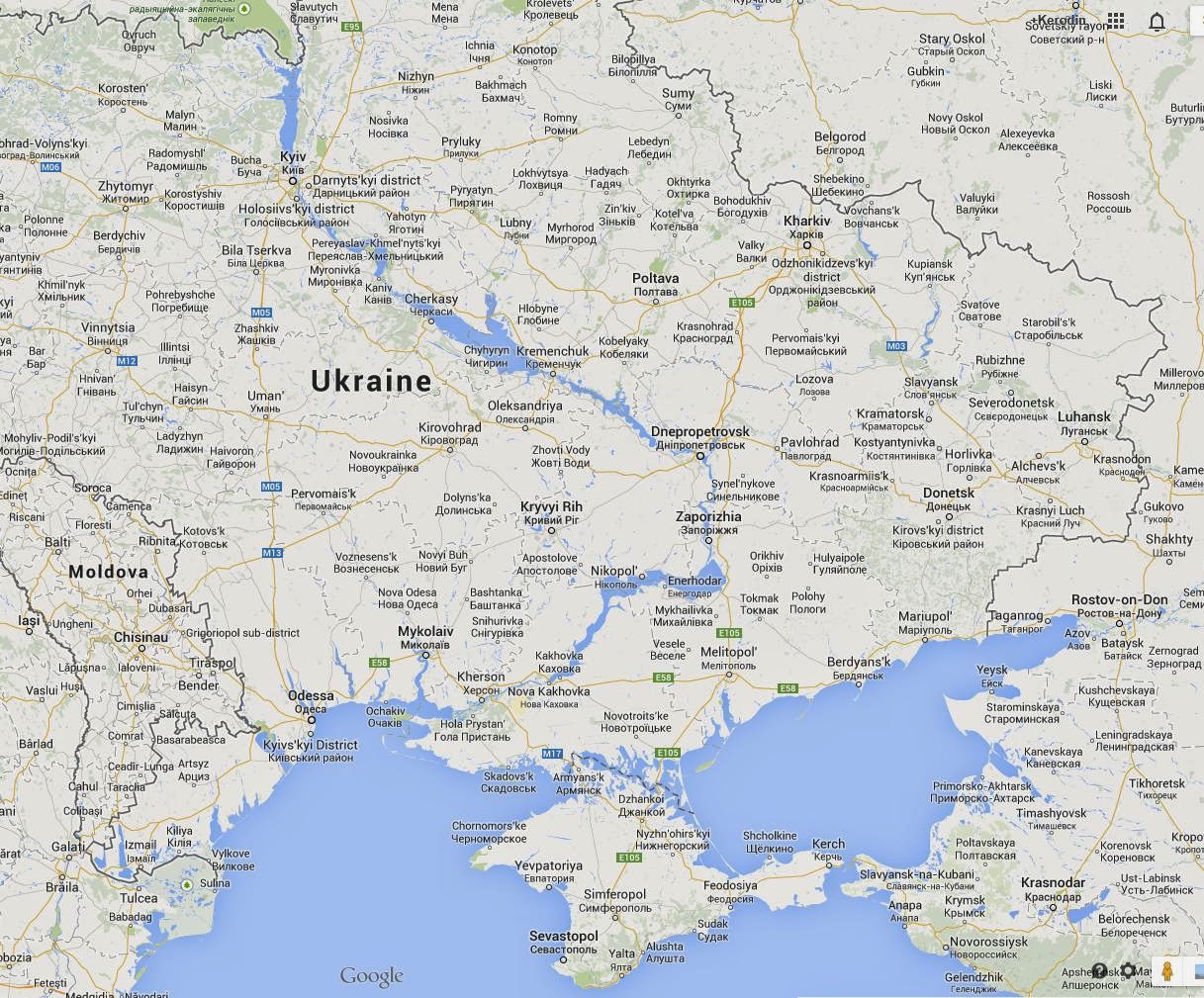 ...that RevWarIII may be fought in the midst of WWIII.

Ukraine is bracing for the Russians.  It has been obvious for a while that Russia intends to take at least Eastern Ukraine.  My analysis suggests they will move to secure everything from the Dnieper east.  Would the Ukrainians permit Kiev to border Russia just across the river?  Or would they begin fighting in a Resistance capacity - which would of course motivate Russia to simply sweep west to the borders of Moldova, Romania, Hungary, Slovakia and Poland.

Wherever Russia decides to stop advancing, the reality is clear: They will advance as far as they wish to advance.  American and NATO stupidity aside, Russia is now committed with Nationalist Face on the line.  As far as Russians are concerned, it is now a matter of national pride and respect to take as much as they want.  And the Russian people will not only support Vlad, they will worship him.  Their national blood is up.

For anyone studying how Russia has executed this event, there is only room for respect, even if you hate Russia and Russians.  The play on nationalist emotions was done brilliantly by Vlad.  His SpecOps teams worked flawlessly in Crimea and they repeated that excellence across the east, coordinating with local sympathizers with textbook effectiveness.  The politics of baiting Kiev and the political optics of sitting down in Geneva were executed without Washington/EU/Kiev being able to score even a symbolic point.  And of course, our President and his team proved witless and simply not up to the intellect of the Kremlin.

Now we must pivot to apply serious mental energy to the consideration that our President may mean to use Ukraine as justification for launching WWIII in the European Theatre.  As our older Patriots who served in the Cold War era and through Reagan know, the commitment of sufficient men and materiel to secure Europe from a riled Bear is beyond anything America has done in generations.  And as a means to distract the population from global wealth theft, and to put orders on the books of every defense contractor in the free world, commiting Americans to Europe would be a very prudent move.

In the meantime, here's the article regarding Ukraine's belief that invasion is imminent.

Here's a report about Russian fighter aircraft in the skies over Ukrainian soil.

S&P has cut Russian debt to just above Junk.

And for anyone following the Geopolitical potential of WWIII as a means of escape for the world's banksters and defense industry, remember that defending the Senkaku on behalf of Japan has now been affirmed from the mouth of the American President himself.  There's your Pacific Theatre.