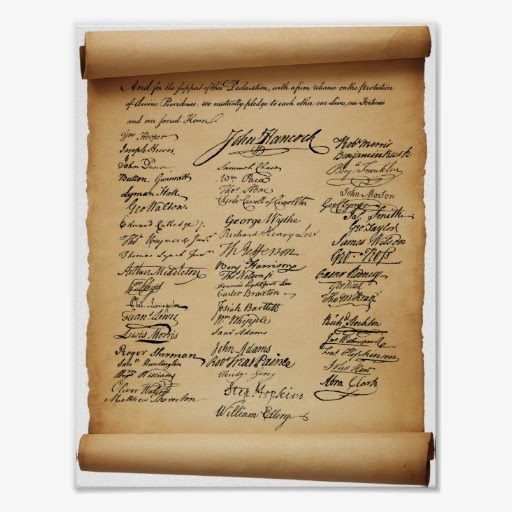 It does not take a majority to prevail... but rather an irate, tireless minority, keen on setting brushfires of freedom in the minds of men. - Sam Adams

Alan Mullenax has accepted the position of Treasurer in the new III National Organization.  I have met Alan several times, as has my wife.  Alan is one of those few who pledged life, fortune and Sacred Honor, and means it.  We needed a Patriot of unquestionable integrity in such a position, and as he has done in the years since I have known him, Alan stepped up.

Why do I repeat this about Alan?  Yes, to remind you that very serious Patriots are working hard to put together a serious, effective entity of III Patriots who mean to go into Harm's Way to support our allies and Liberty, and that it will not be possible without you.

But also to remind you of Alan's assessment that without three specific men, RevWarI probably would not have happened.  John Hancock.  Sam Adams.  James Otis.  Three men who were passionate, filled with disgust and rage, and an irate, tireless minority, setting brushfires of freedom in the minds of men.

History will have a chapter discussing the III National Organization that is coming together.  What that history book says about us depends on whether we win, or lose.  In the last year especially, as Holly and I have travelled across this country and met III Patriots from coast to coast and border to border, I have become convinced that Liberty can win RevWarIII.  It is going to be the bloodiest, most horrific fight in the recorded history of Man.

But Liberty will win.

You and I will win.

Because we do have our Adams, our Otis, and with us all pulling the rope, we even have our Hancock and his financial support.  I have met them.  I have met others I would put among our Founders.

We have what we need.  We have who we need.

I will leave you with three thoughts for the night:

We have the men and women and the means to win.

Standing Order #2 of Robert Rogers: Have your musket clean as a whistle, hatchet scoured, sixty rounds powder and ball, and be ready to march at a minute's warning.

Standing Order #20 of Robert Rogers: Don't use your musket if you can kill 'em with your hatchet.