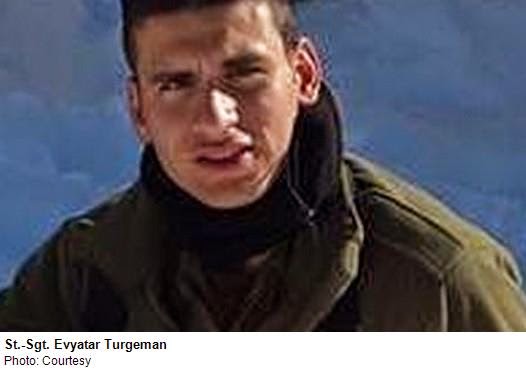 St.-Sgt. Evyatar Turgeman, 20, from Beit She'an, was killed on Tuesday morning in a firefight with terrorists in Gaza. Turgeman served in the Paratroopers Brigade.

32 Israeli's dead.  They are killing Hamas at a 10:1 ratio - 10 Hamas die to each strong, brave, young, well-trained and supplied Golani soldier.

So, what is your condition, supply chain, stamina compared to the young in IDF?

Think the ratio here in America would be 10:1 in favor of the modern Colonials?

Here's a piece from JP.

War is ugly and hard.  Don't even get off the sofa if you are not willing to go hard enough and smart enough to hit 50:1 - yeah, that's a calculated number on the low-side.

Most of the guys I know will lose a 30-second fight with a punching bag.  The guys who brag they can ruck full kit in X time - that's great.  Now stop halfway home on your "training" and fight a serious 20-year-old with no weapons - then go home.

My fellow Patriots: We are not as hard as we'd like to think.  Just because the Master Class is just as bad is no solace or excuse - they have Tribe, Tech, Resupply, Numbers, and time...