Surround yourself with good people, and good things will come... 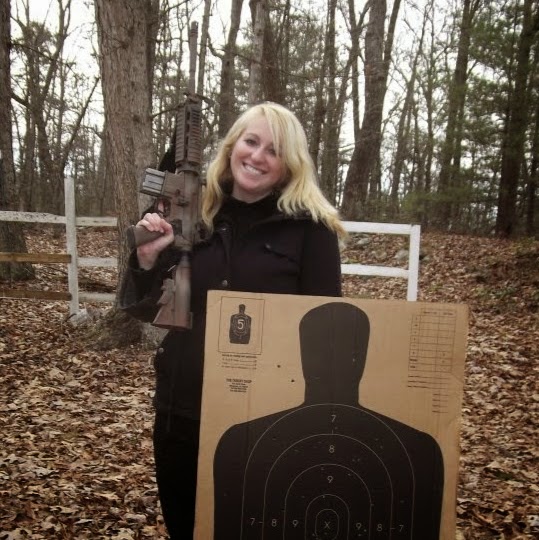 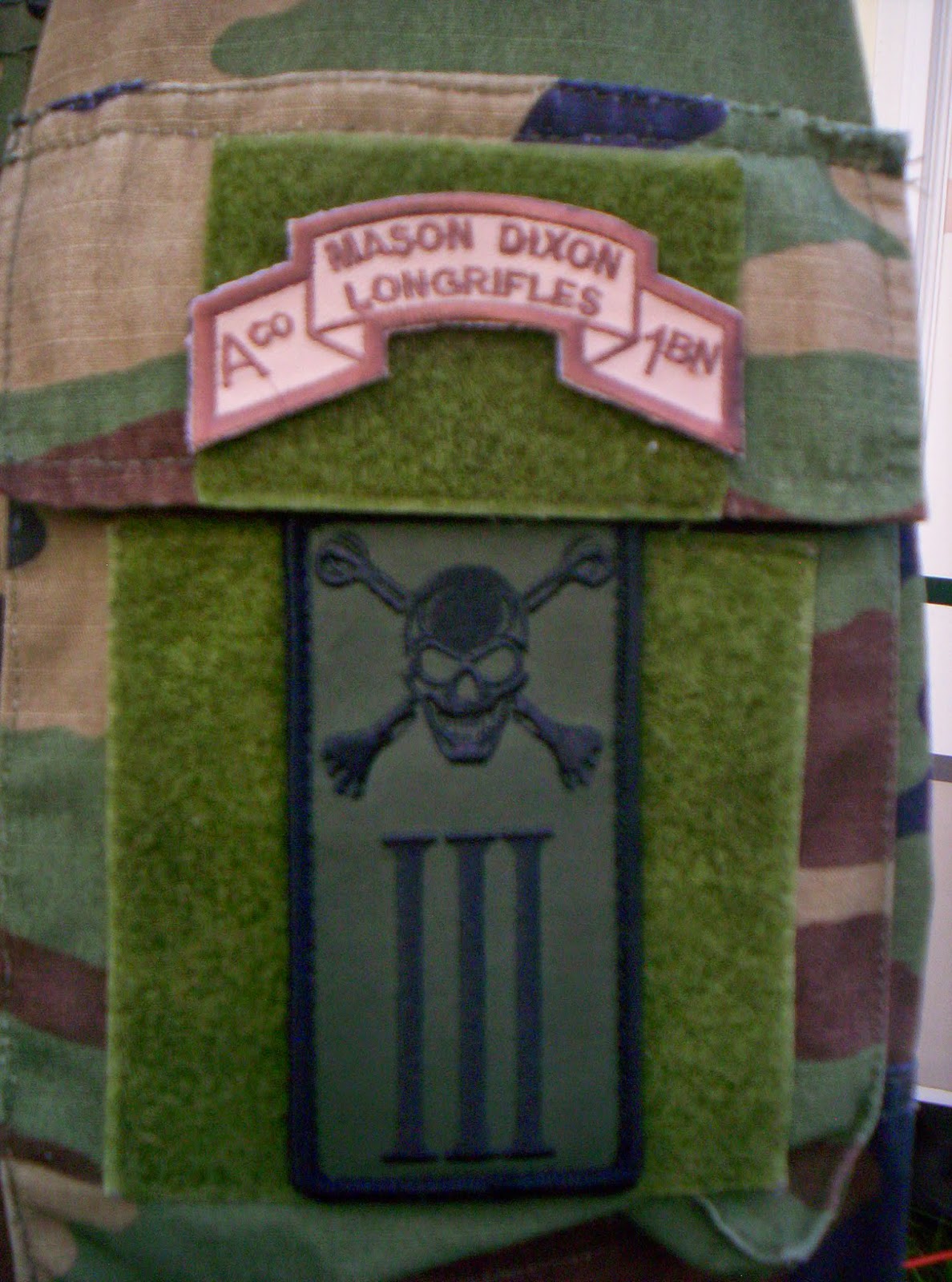 Whitney embraces the roller coaster, and decided to start a knife fight with a Grizzly by taking the Treasurer position, because that's the kind of grit and mettle of which she is made - here's her link.  You might think Treasurer is enough of a load-out, but Whitney is also on the Board.  You want to know the quality of the people standing to be counted at the III Percent Society - Whitney is one.

Another you probably already know: J.C. Dodge.  He's got a new post up about what I've always seen called "Ranger Eyes".  Not only is he a Director on the Board, many of you have seen his skills in action during classes.  Here's his latest piece.