For every action, there is an equal and opposite reaction...III 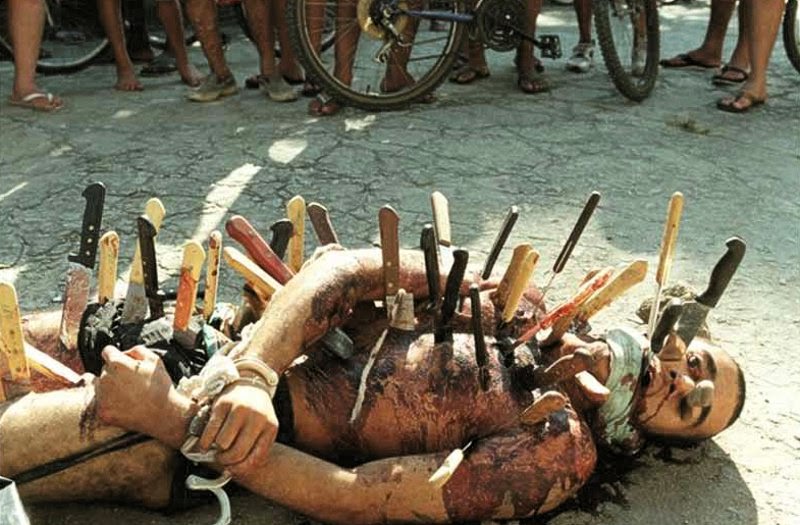 Proportional Response is a Fool's game.

Too many people think all this "Patriot/Liberty" online "stuff" is just another version of some video game.  Many will never understand until they get a knife in the neck or eat a backfist that leaves them in a wheelchair, shitting themselves into diapers until they die of old age.

Guys like Joseph Torrez understand.  Here's a link to his story, and a blogger who should be in your routine rotation.

Joseph is a young man.

An older man would have made sure all five "fell repeatedly" onto those knives before anyone dialed 911.