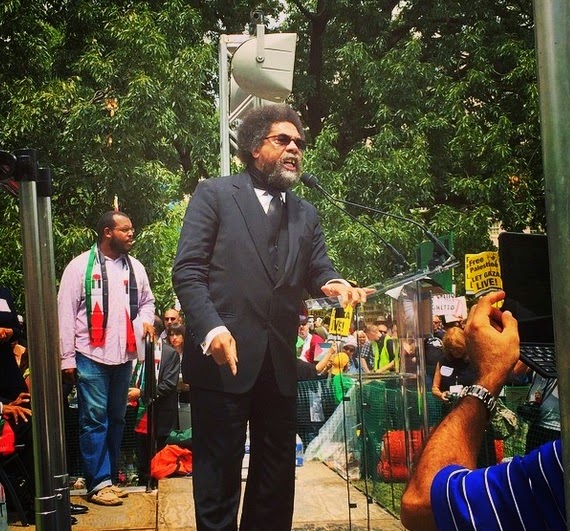 In front of the White House a group of pro-Israeli people were loaded into Capitol Hill Police vans and moved away.

Because pro-Jihadis and avowed Communists circled them and began getting pushy & shovey.

And the Commies were allowed to remain.

Here is a list of groups who supported the Commies, with the PoS Cornel West on stage:

And let us not forget who our politicians and bureaucrats made silent by making them leave "...for their own safety..."

There have been several times in our history when such a collection of Communists would have been, literally, a target of opportunity.

Now, we let them have the Ground, and oppress their enemies.