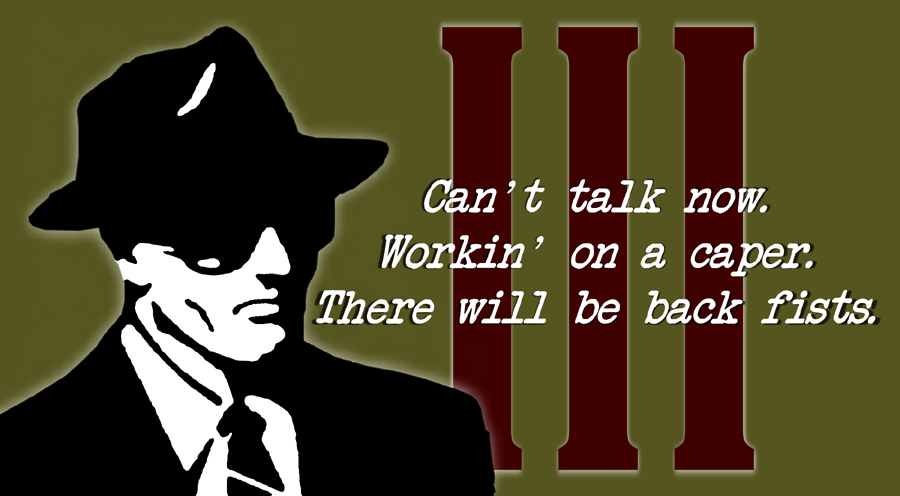 I have been described by someone I respect as a guy who gets work done in the Liberty Movement.

Obviously, not one single project would have been possible without all of you.  Period.

Talk is cheap.  Results are all that matters.  At least to some of us.

Everything else is a circle-jerk.

I wrote the below a while ago, and was reminded of it by a friend.

I am a III Percent Patriot.

Those before me who were known by this title took the field against the King and fought to repel the tyranny of the Crown. We had the support of many in the Colonies, but only about three percent of us took to the fields of battle with the arms of the Militiaman.

It is my turn to stand against Evil.

I am the Militia. I am the defender of my republic against all enemies, foreign and domestic. Mine is the final recourse, the final appeal, the final line of defense of Liberty. I am there, when words have failed.

Collectivist politics and the deliberate perversion of the Constitution are murdering the country, practiced by both major political parties, our Courts, and sadly by many of our Countrymen.

Our Government is not the problem, it is men who use Government as a vehicle for their crimes against humanity that offends the republic.

Treason exists in every institution of our Government.

Our Founding Principles are mocked and destroyed by those who would be our Masters. Our Countrymen are murdered by the State for exercising their Rights. Families are taxed and regulated into starvation. Our national defenses are lowered, making us vulnerable to the predations of the tyrannies of the world. Our Citizens are treated like criminals, while criminals and murderous terrorists are given the Rights due Citizens. Our military is abused for political agendas. The most elite and sophisticated Criminal Class in the history of the world has been granted license to steal from my Countrymen and they are beyond the law. The moral fabric of Americans is under deliberate, systematic assault by those who benefit from an immoral and amoral society. We are all enslaved to the criminal Political Class who consider us as nothing more than laborers for their every whim.

This I can not abide.

I prefer political discourse and mechanisms as established by our Founders and Framers as the means to recover our national Soul. I will fight in the political realm, and I pray we are never forced to Second Amendment remedies for the ultimate defense of our country and our lives.

The life of the republic, my beloved America, is worth more than my own life. I will defend her at all costs.

I am an American. I am a Militiaman.

Where I stand, my Countrymen are safer by my presence.

Where I go, the enemies of my republic are in peril.

Traitors fear me, with cause.

For my republic, if I must, I will fight, kill and die.

By intellect, rifle, pistol, hatchet and knife and hands.

How we die, matters.

I will save the republic.

For I am a III Percent Patriot.