There is a shifting tide... 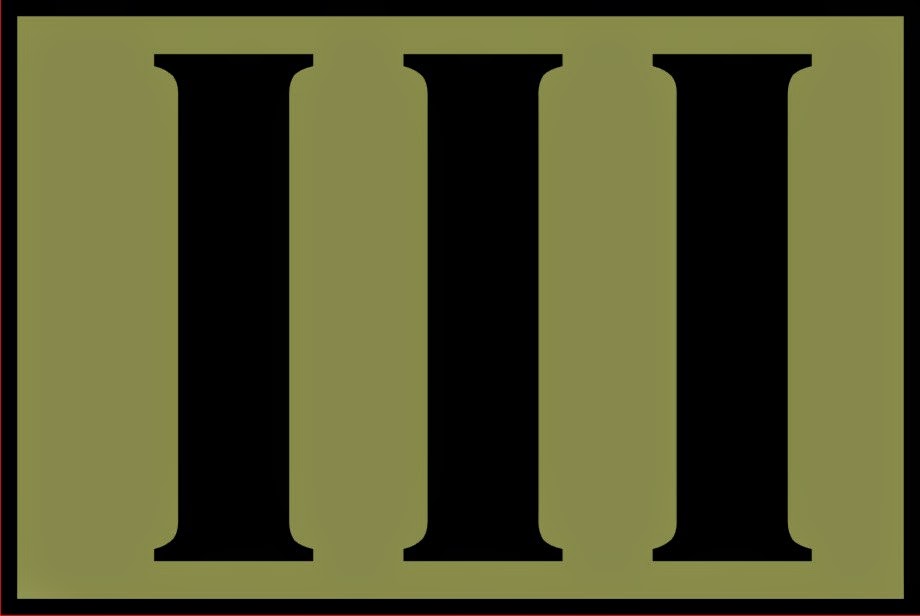 Is the media trying to get Ferguson police office Darren Wilson lynched?

CNN broadcast a report Friday that showed the house, including the street number, of the Ferguson police officer who police say shot Mike Brown. The officer has been in hiding due to death threats since the shooting last Saturday. His name, Darren Wilson, was just released Friday morning.

Another news outlet apologized for broadcasting video of Wilson’s home while others have virtually drawn a map to Wilson’s house for those bent on vengeance.

Yahoo News named the community Wilson where Wilson resides and published a photograph of the officer.

The UK Daily Mail also named the community, posted photos of the officer and gave a description of the house.

The Washington Post named the street where Wilson lives.

The tide is shifting, Patriots.

RevWarIII is entering a new phase.

.Gov is being painted as the Bad People, at least here and there, here and now.

Make no mistake - this is not an abandonment of allegiances.  This will not continue.

This is merely a measured, calculated step of escalation.  The narrative will shift as warranted to achieve the End Game.

For all of you brave veterans who have served tours in the Middle East, you must realize the rules are different here.  Whether you served in real combat, or you promote pictures of yourself in uniforms and gear that looks like it is freshly out of the factory-sealed bags, it is time to set aside all bullshit, all hyperbole, and understand the RevWarIII battlespace is unlike anything you encountered in the Middle East.  Your fellow Americans need your experience and expertise, but the battlespace is significantly different and you must set your own RoE - that is more ruthless than your military commanders ever allowed in-your respective combat zones.

You are still a Right-Wing Gun-Loving Domestic Terrorist.  But escalating a country of 300+ millions into a Civil War takes finesse and nuance.  It demands that multiple sides be delineated, and each has a list of grievances.

Here is my counsel:  Have a plan to be where the enemy will not attack.  Have the capability to duck and cover for a year or more.  Do not miss your window of opportunity.  As we have seen time and again, a city at rest can go hot in 12 hours.  Any city.  Boston.  NYC.  LA.  Oakland.  St. Louis.  If any major area lies between you and safety, if you do not move prior to festivities, you will be forced to stay in place, or navigate alternate routes.  You may be denied access to your retreat and caches.  The same applies to smaller demographic areas.  Anywhere in America may be hot at any moment.

You must look at the tactical realities of where you live.  There is no rational expectation of survival for anyone in the DC Metro area.  The only recourse that includes survival is tactical withdrawal.  That reality holds for the vast majority of Americans, and nearly 100% of the Parasite Class.

Stop engaging in circle-jerks of counting angels on the head of a pin.  Consider yourself a hunted American, right now.  If you continue to go to your cubicle or service bay every day as if you will, as is your routine, make it home tonight as usual, you are not facing the reality that is slapping you in the face.

Most of you will die, even if you own a safe full of slick & tricked ARs, a wide variety of 2A. and ammo, and all the FMs ever printed.  Unexpected violence is your immediate concern.  Food, water and disease will follow quickly.

A quick look at Ferguson exposes not only poor training of OpFor, overconfidence, and the reality that such a small geographic piece of Earth stressed not only the Ferguson OpFor assets, but also St. Louis County, and even State Troopers have been forced to fall back because they simply are not equipped and resourced to maintain the tempo required to stay on the field for a week.

Stop wasting time with theory and abstract acronyms that are not natural to you.  They work great for former .mil - they are brain-freezes for average guys.  Follow your gut.  Humans have been fighting and surviving by gut instincts for many, many years.

It is time to stop playing Patriot Games - and be Patriots.

Please consider joining the III Society or donating some gear to the TOC so we can show up and help you when your AO goes ugly.  If you are sending gear to support the TOC (or checks/metals) please send to the PO Box listed at the site - NOT the St. Maries address.