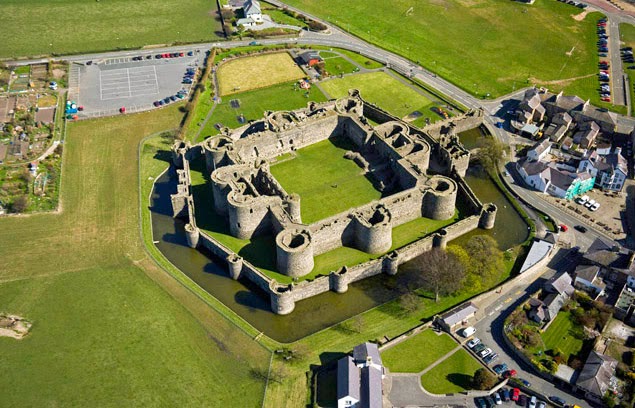 A Redoubt: A temporary or supplementary fortification, typically square or polygonal and without flanking defenses.

Some of us have chosen to form the hard nucleus of our defensive and productive community by living in close proximity to one another in a particular county in a particular state.  A walled city?  Maybe, one day.  Piece-by-piece and bit-by-bit. But the concept is evolving as we warned all that it would.  I can promise you some individual homesteads will be walled, and some neighbors will share defensive walls, among other terrain-sculpting features to enhance defense and improve survivability and mobility.  I can make many more comments about the Citadel and those who choose to live as part of that community - but this isn't the place.  Families have moved in, and more are coming to be part of a strong, Liberty-respecting community.  We are bringing businesses, the ability to be self-sustaining and charitable when the world shits the bed.

(For the record: I never read a word Rawles had written until he started running his mouth about my wife.  We'll chat about that, one day...)

The larger American Redoubt, as defined by Rawles and his followers, is lacking a fundamental requisite for any regional Redoubt: Access to the sea.  Without access to the sea, you have nothing.  I can't even be bothered with the arguments - and I have never once heard or read a convincing argument for any land-locked redoubt.  Without access to the sea, too many doors close to be taken seriously as a sustainable regional Redoubt.  Rather than argue about it, I'll simply include the entire states of Washington & Oregon in my definition of the regional Citadel Redoubt.  Why Oregon?  Lewiston, Idaho has the furthest inland seaport in America, as Jamie can tell you.  If you can't hold the route from Lewiston to the Pacific - ya gots nuthin'. 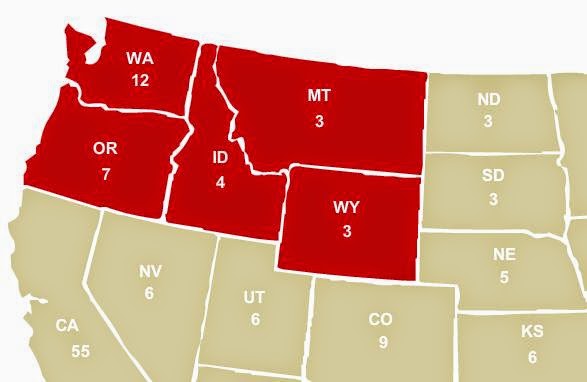 But K - what about all those hippie/Leftists in Portland and Seattle?

Most of them will be part of the primary die-off.  Those of us in the deeper parts of the Redoubt will not need the sea in the first year - so let them kill each other and suffer the disease and famine, then it's a simple exercise to come down from the Cascades and secure the beachfront property and shipping hub.  Many of the seaboard survivors will be people we can deal with - like men who run fishing platforms and know how to feed themselves.  Coming down from the Cascades with the bounty of the inner redoubt to trade for those things that can be had in a seaport city makes for handshakes, not gunfights.

But having access to the Pacific for food and trade is a sine qua non for any serious mid-term (1-5 year) sustainability plan for the larger Citadel Redoubt.

Why am I calling it the "Citadel Redoubt"  So it doesn't get confused with similar, though less prudent, concepts.

Kerodin
III Percent Society, here.
Posted by K at 9:26 AM