AI - the next set of chains upon humanity... 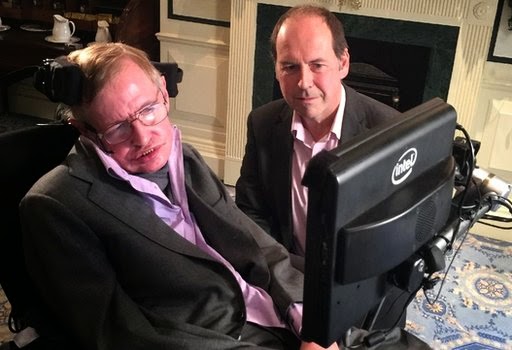 I remain convinced that in the long-term, Humans are destined to destroy themselves.  Quite simply, we remain hard-wired as Hunter-Gatherers, and we have managed to build many widgets that require a more enlightened species.  Humans invariably look to new technologies to determine how they can be used as weapons.  We've had nuclear weapons for about 70 years and we've already fired two in anger, and some of the most unstable Humans on Earth now have and will soon acquire the same weapons.  Our Governments have weaponized everything from drones to the flu.  In the tech realm, companies are already selling nearly-autonomous machines to .gov entities.

As 1984 has been used as an instruction manual by Bad People, so too SkyNet.

When Hawking & Musk tell us we are entering a danger zone, some of us will listen.  But those who mean to be Masters will forever seek the next weapon platform to make subjugation an easier task.

This is one of the reasons I think it is so important that we set America back to the path of Rightful Liberty while we still have a chance - however slim that chance may be.  You and I will probably not live long enough to be directly affected by SkyNet - but your children will.  And if you and I allow the current crop of Masters to march forward unmolested into the next generation of tools and weapons, your children will have no chance of being rid of the chains being forged today.