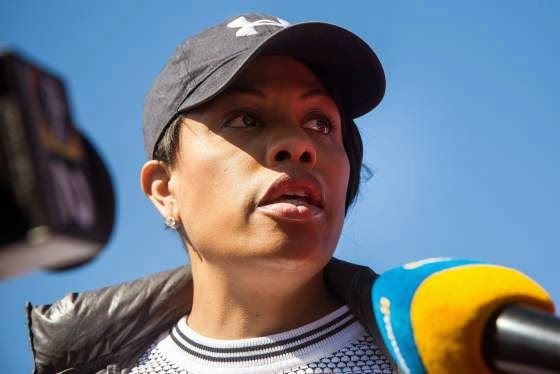 Received this email from a serious and astute Patriot:

Caught just a bit of the news from Baltimore last night and found something curious: 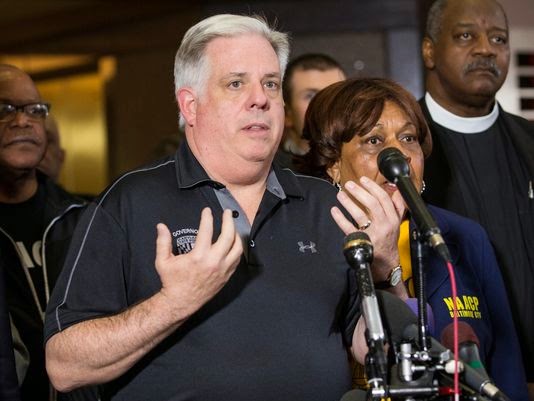 So - is Under Armor the new official corporate sponsor of the Baltimore riots, or for the various governmental entities in Maryland?

Anyone else out there noticing anything similar?