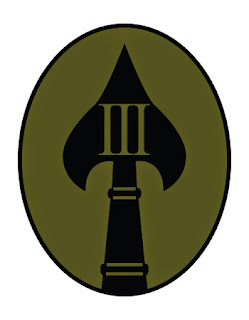 **UPDATE**  Scroll to the bottom for a message from ToneDeaf, the III Society Point Man for this Op.

Huzzah! to him and his Second!

A III Patriot in Oregon, the first Son of Liberty member of the III Percent Society, and his Second-in-Command, decided to support Bundy & Company at the Malheur Refuge yesterday, Friday 1/8.

Once the decision had been taken, plans were put together and then executed.

Our Patriot represented himself, his allies, and the III Society splendidly.

As his Team executed events on the ground, we handled the admin side with several Patriots to ensure our Team was met with a warm welcome.  My thanks to those of you I have spoken with online and otherwise to ensure our assistance made it to the right people.

This was a Humanitarian run to help Liberty Forces remain warm and fed.  It was a brilliant success, and appreciated by those on the ground who have taken action to defend Liberty.

More re-supply operations are imminent by the III Percent Society and the III Patriots who call themselves Members - because we believe in actions and deeds, not words.

Well done to the PPN, Idaho III, Oregon III and all the other groups and individuals who are out there supporting the fight for Liberty with more than mere words.

This is yet another necessary IFF event, Patriots.

Despite the negative environment being fostered online against the men and women at Mehleur - these Americans are following their principles on behalf of Liberty.  Before you type another derogatory word against these people, their mission, perhaps you should try talking to them... 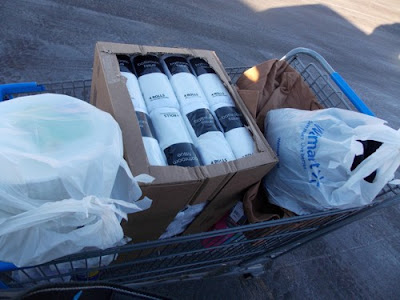 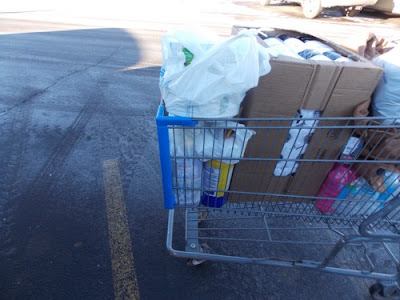 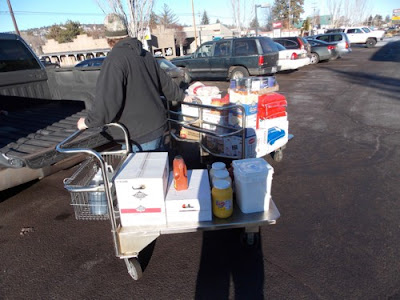 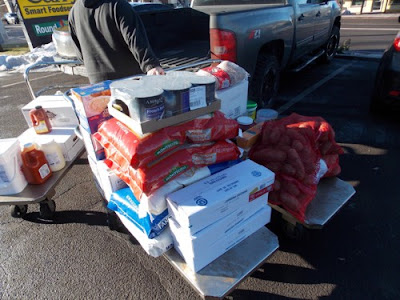 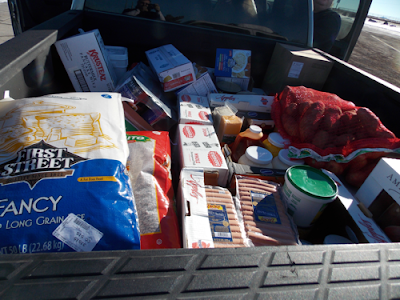 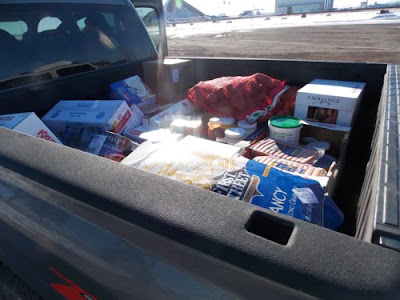 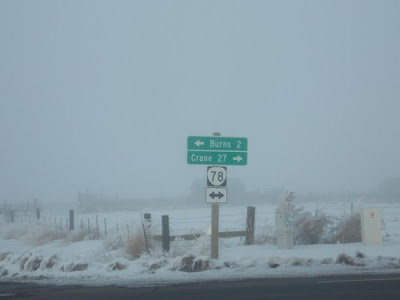 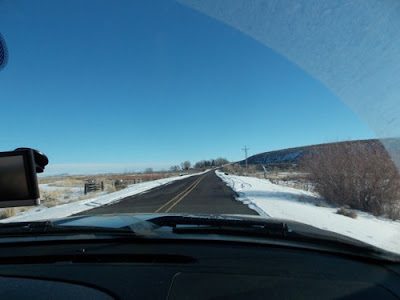 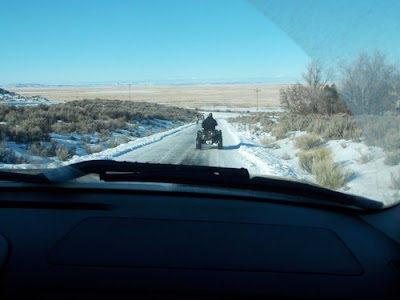 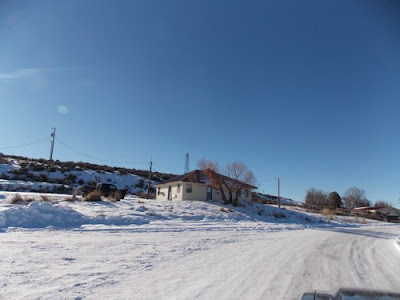 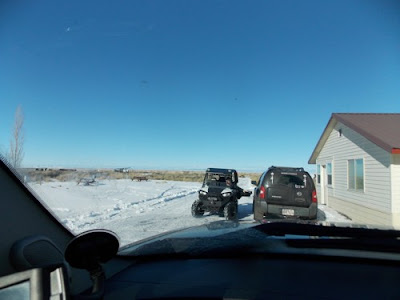 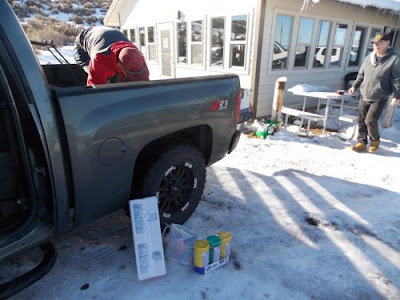 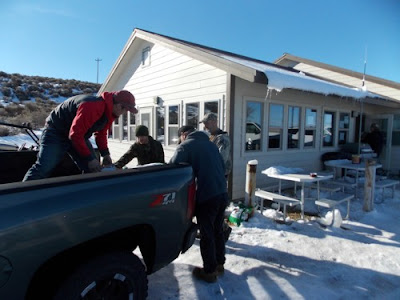 While I sit here at home, safe and warm from the bitter cold weather after the resupply run I undertook yesterday, I am grateful that there are true Patriots that are standing watch in sub freezing conditions making a stand against the overreach of a tyrranous Federal Government.

I am referring not to those in the leadership but to the nameless Patriots that have left their homes, employment and families to take part in this momentous act of civil disobedience. Those that seek not recognition or adoration, but have followed their moral compass and answered the call of duty.

There were no Summertime Patriots among the lot. These are all men and women of high principles and meaningful deeds.

They have left the safety and anonymity of the keyboard to do something they believe in. How many in the Patriot community can make that claim?

The only observation I would like to encourage immediate discussion is overall networking of the Patriot community. How does one get communications to a point of contact inside the wire? So and so knows this guy through facebook that is part of a gamers group whose 3rd cousin twice removed, former roomate that plays cards with the Brother of said person inside the wire. Does it really need to be so difficult? I understand the need for OPSEC and compartmentilization but the time may come when messages need to be relayed without multi layers. I have no idea what this would look like but at a minimum every Patriot group should have a dedicated point of contact that can direct communications to internal members when needed.

The negativity surrounding the OP based strictly on biases from previous actions needs to stop. All Patriots need to evaluate the big picture and leave the prejudices of certain individuals in the trash folders. There will always be those that will find fault in everything and everyone.

Special thanks to the following:

Chris and Gary Hunt who were in constant contact throughout the mission ensuring my safe arrival.

John Ritzheimer as point of contact inside the wire.

Ryan Payne for taking the time and talking to me about the OP.

The head of Security, I believe was Will, that escorted us to the kitchen.

The half dozen Patriots that unloaded the food from the truck.

But a special thank you to all of the Patriots there who do not seek recognition or adoration yet brave the weather and risk of taking a stand.

PS: A special thanks to the III%er from Colorado that had gate duty while we were there. Sorry I can't remember your name, but I will never forget your commitment to Liberty.