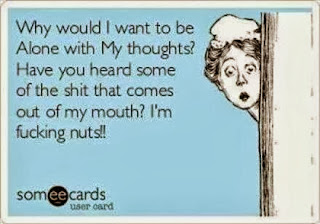 As many of you have noticed in recent days, Mike has escaped his usual orbit of nucking futs.

As a result, I've moved posts regarding him to the garbage site.

The man is obviously mentally unstable, from my limited experience, and having to suffer through his own irrelevance in his dying days.  I can only imagine how it must feel to have dedicated his entire life to seeking an outcome, only to end up poor, sick, despised, failed on every measure of manhood, and claiming the successes of others as his own.  Now that he has brought a federal lawsuit upon his and his wife's head from at least one company and faces even further financial ruin, it would appear his Jesus Nut is about to let loose.  Sadly, I think he may be dangerous to himself and others.

But, that's for him to sort out with his God.

I've done what I can do to help from this end.  If needed, I'll write more on the topic this evening.