I found a Unicorn 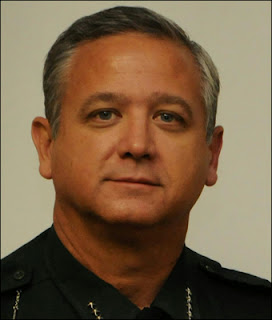 The Sheriff released a guy who had been arrested for carrying a firearm.  The Sheriff's position was that the Second Amendment trumped bad gun laws.

Florida prosecuted him.  Imagine that.

The jury told Florida to suck wind, and sent the Sheriff back to work.

For anyone keeping score - that's ONE genuine OathKeeper.