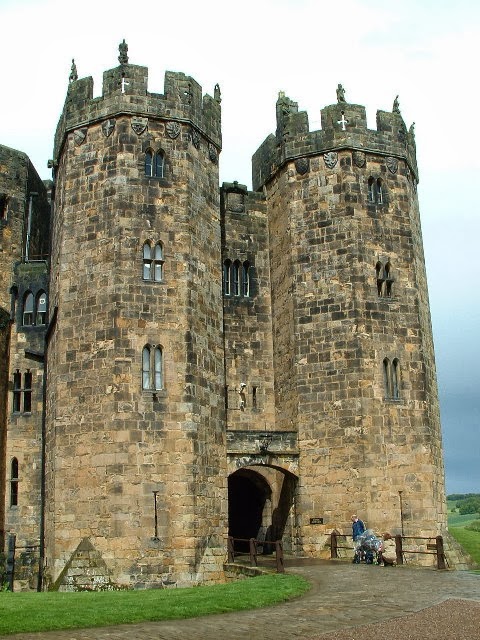 A critical aspect that sometimes gets forgotten by some people as they write in on topics of planes and bigger-ticket items (How are you going to afford to maintain a plane) is Community.

The Citadel is attracting pilots and mechanics and many, many skillsets.  Keeping an airplane operational is easy.  Acquiring an airplane in a WRoL situation - simply not that difficult.  I know many Marxist fucks who would gladly contribute an airplane, a sanitized vehicle, et cetera to the cause of Liberty.  I can be a persuasive guy.  It isn't a tax - of which I do not approve.  It is a gift, a donation, or whatever else helps the poor Marxist fuck soothe his ego.

I also know if I were to show up in places like the western slope of the Rockies, certain parts of Ohio, almost anywhere on Chesapeake Bay or in the DC Metro, I'd find people who have assets and they'd help me.

The Citadel is a Community, all in one place, with people who have skills and are willing to use them.

There are many such groups of people around America who will treat you like family once they know you are a Liberty-minded Soul.  If one of them has a plane, you and I both know they will fly me (or you) as far as they can.  If they know someone who has a plane or boat, they will do their best to help me (or you) earn the cooperation of the owner.

None of this is possible in a vacuum.  I don't think any one of us is financially capable of financing everything we need to re-secure Liberty on a national scale.  Hell, I still haven't met a John Hancock who is willing to provide for a cell or underwrite a specific operation.  Without Hancocks, we're just spinning our wheels and peeing in a hurricane.

What I do need is for you John Hancocks to step out of the shadows and hand a serious Patriot you know a bag of money so he can go do something that puts FreeFor on the map.

If you think beating Communists is possible without money to finance ops - you are wrong.