Our Framers had a choice: Abolition of Slavery or Union - they got both 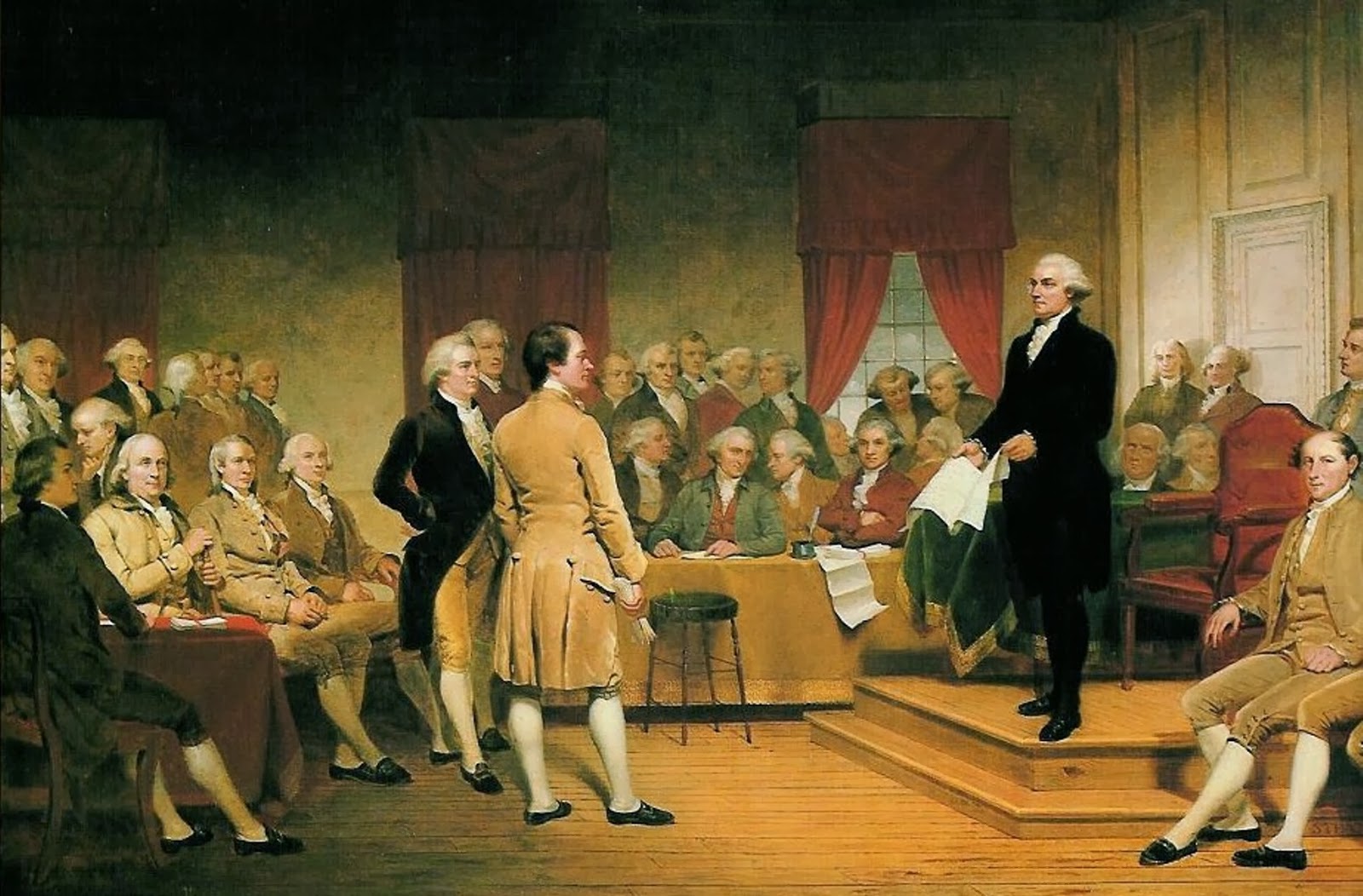 Constitution as a waypoint: We could do much, much worse...

KrisAnne Hall explains for those who only bother to read the headlines, instead of think.