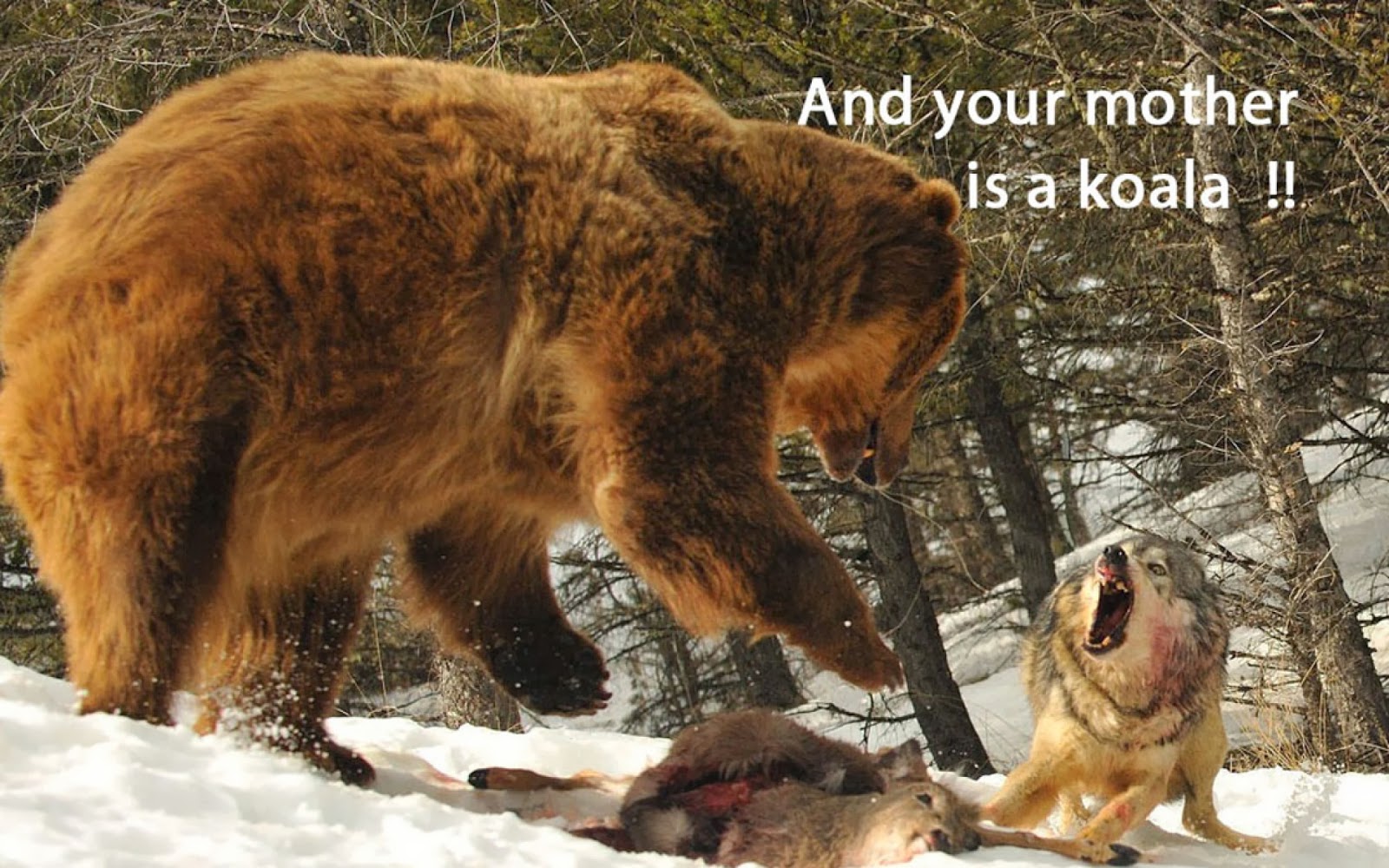 There was a time when I knew any SHTF paradigm would find me operating as a Lone Wolf.  All of my training since becoming an adult had been individually focused.  I don't socialize.  My politics and my aversion to diplomacy rule out 99.9% of everyone I meet as a possible ally.  But for my wife, I planned to live and die with her, alone.  If I chose to fight, I would hunt alone.  That is simply where I am best.  I have never trained as part of a unit.

But after a few years in this community, that paradigm has shifted, to a degree.  While I still fight best alone, I am not alone.  Tribe is building around me that has my back, as I have theirs.  Some of us are physically moving to a place where we can literally be just minutes away from one another if needed, and if SHTF, we have one another.  In addition, I have formed strong bonds with many other individuals around the country.  Some of these folks have their own cells, clans or Tribes of varying size, and many of them have made it clear that if H and I show up, we will be welcomed.  I have shifted from Lone Wolf to being part of a Wolf Pack - several Packs, actually. 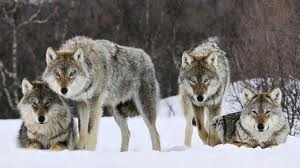 Today I am a creature of both worlds.  It is what it is.  I have never trained in SUT, so in a Wolf Pack I am a liability if I try to play a position for which I am not suited.  I have to choose my roles within a pack very carefully to ensure I do no harm.  I can't get real SUT training now, for several reasons.  Aside from reading about SUT, which is better than nothing, the reality is that as part of a "typical" Team, I am a vulnerability.

Another part of my paradigm is that I will continue to travel between Wolf Packs, as needed.  I have no intention of discussing in the clear what I consider to be my true role in the North American Liberty Games, but it includes travel, shadows and it includes facilitating the goals of local Packs.  That is how I am hard-wired, how I have trained and earned a living in the past, and in all humility, that's what I am best at doing.

Max Velocity understands that some people will be Lone Wolves, either by choice or circumstance.  I have to agree that most people are better off not following the Lone Wolf path.  Some - that's the only way you can operate.  Either way, if you are a Lone Wolf, Max has taken the time to help the Lone Wolf consider some practical strategic and tactical considerations that may have been overlooked.

No matter what your role in the coming festivities may be, understand that there is no universal "Right Answer" - except that all Commies need to leave or die.