This is what passes for modern "Peace Officers".  I won't bother with the eye-rolling.

They are straight-up thugs.

They are the Force Projection elements of bureaucrats and politicians who mean to be your Masters.  I challenge you to find one other authorized member of the population who is given a badge and a gun and the direct, by his own hand, license to kill if you fail to obey.

Bureaucrats do not shoot you.

Politicians do not shoot you.

Now as you relax on this Monday and consider the first installments of the One Week series (there will be a few more installments for the folks who still haven't connected all the dots0 - I'd like you to consider simply one fact: 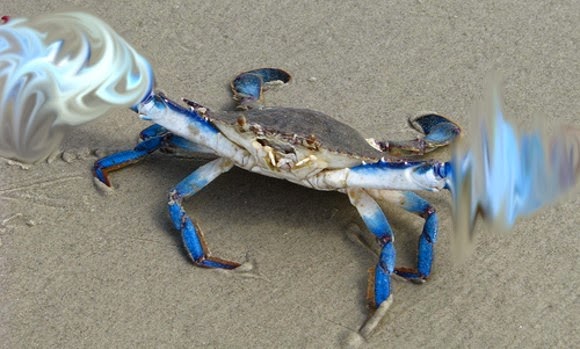 What would happen if every single LEO in America lost their claws/paws at the same moment, on the same day - or otherwise were convinced not to do the bidding of the bureaucrats and politicians?

Really - think about it.

Instigating herd mentality is easy if you know the triggers.

If not one person was willing to point an AR in your daughters face for her lemonade stand, if not one LEO was willing to rub your crotch at the airport, if not one cop was willing to risk his life to hassle you for smoking a joint or carrying a pistol on the streets of Chicago - just what, exactly, would the bureaucrats, Rahm and Bloomberg do about it?  Think Bloomberg will buy an AR and lead the charge into your home in a home invasion?  I think not.  He'd pee himself.

Think a few dozen million Americans, or even a few hundred Americans, can't convince 800,000 LEO to change their minds in a week?

Well, then, you simply aren't connecting the dots...