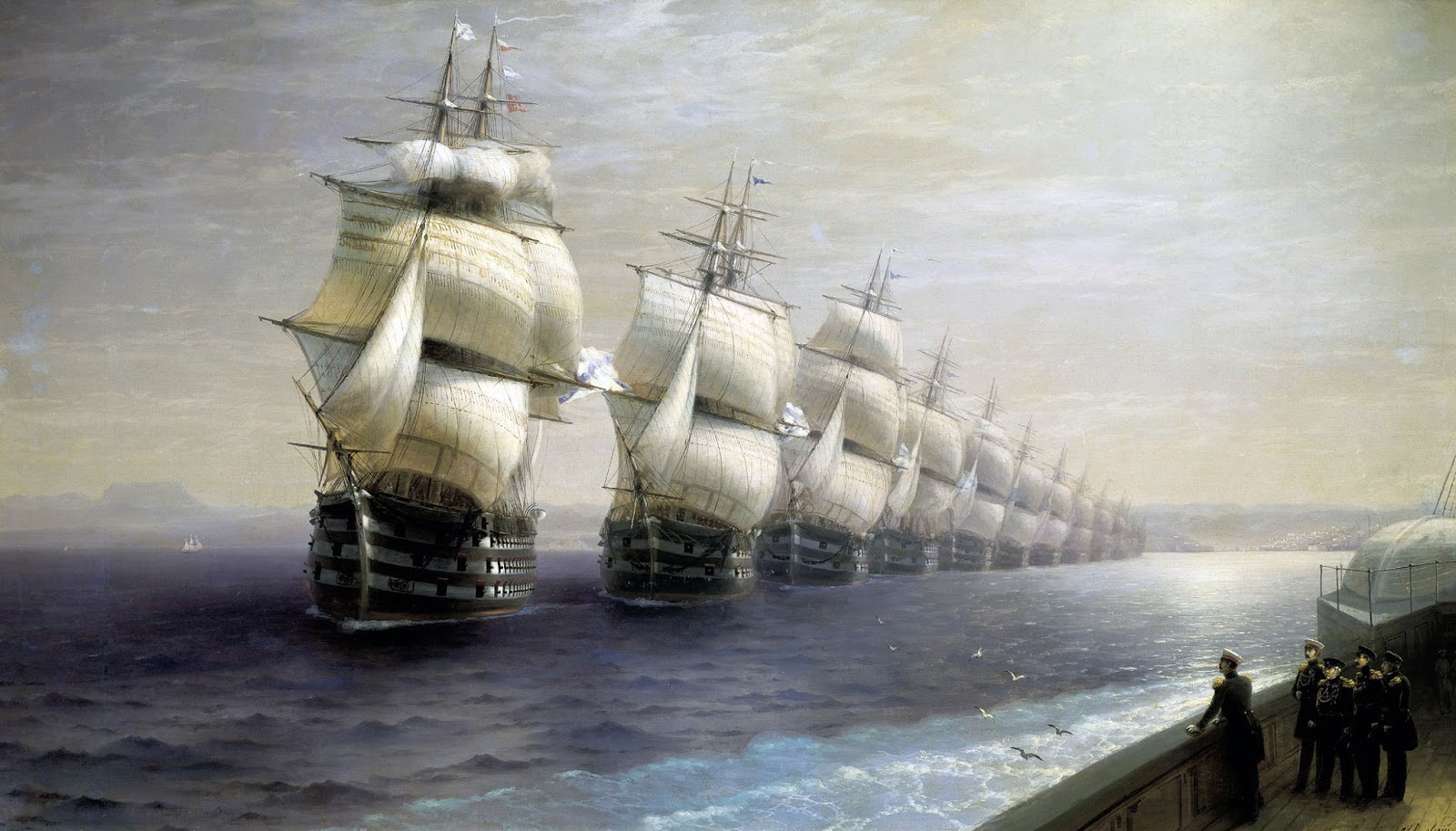 Don't let the headline get your blood pressure up - this is not an escalation.  It is a mopping action.  Some Ukrainian soldiers chose to remain inside bunkers at a base on the Black Sea coast, and the Russians finally decided it was time for them to go.

Reports are that no shots were even fired.  The Russians - being called, interestingly 'militia' - simply used a truck to ram the gates, then went inside to do their work.

While not an escalation one would use an exclamation point to emphasize, one could use a period.