To all Free Forces at Bundy Ranch: Stand Down 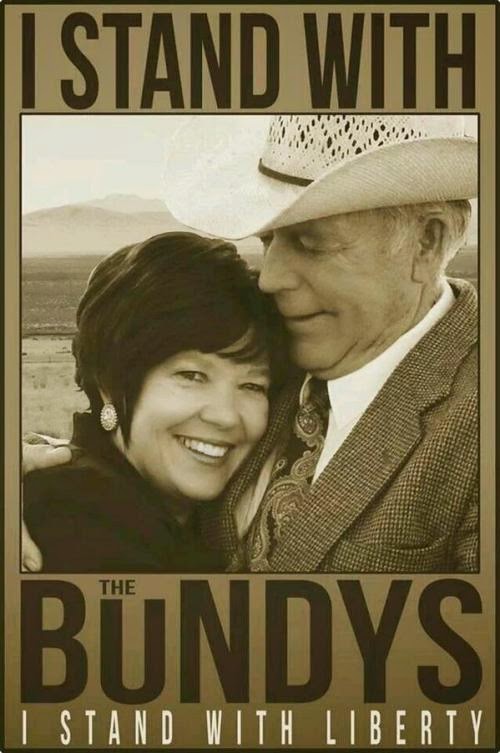 **UPDATE** Sandman sends: Every organized Constitutional Militia unit that I know of who were there have decamped. What you have left is a collections of fruits, nuts, flakes, provocateurs, media whores, drama queens and a few real patriots who should have more sense. OMA, Oathkeepers, Sipseys IIIpers, and loose cannons are running rampant.

The mission at the Bundy Ranch was to prevent the murder of the Bundy family, to recover the stolen Bundy cattle, and to force .Gov to seek peaceful resolution to the conflict.

Now - do what is tactically, strategically and politically prudent and go home.

Yes, the Enemies of Liberty may return.  If they do, so can Patriots.

But in the aftermath the political situation at Bundy Ranch has become detrimental to the clean win.  Infighting, glory-seeking and probably even manipulation by infiltrators in militia guise is smearing and tainting the work that was done.  It is time to declare Operation Bundy Defense as Mission Accomplished, stand down and defuse the politics before Blue Team talks and acts themselves right into a political failure.

FreeFor made their point.  Now go home before the victory is lost by stupid fucking people.