When you read that EPA poisoned Citizens... 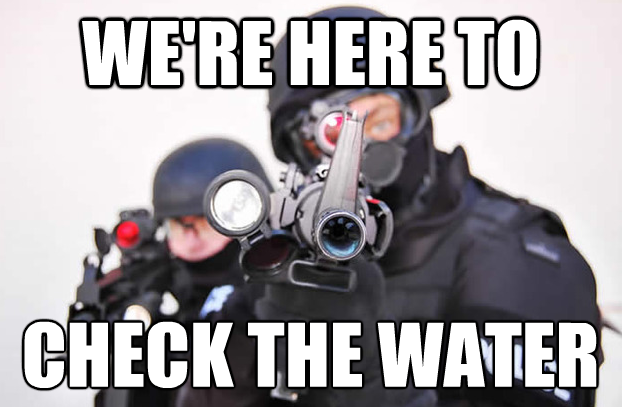 You have to remember that "Government" is not the perpetrator.

"Government" did not poison your Countrymen.

"Government" is not a tangible you can punch or shoot or put on trial.

Every single Human Being in that chain violated their oath.

Every single person in that chain violated basic Human decency.

If we swing at smoke, we will lose.