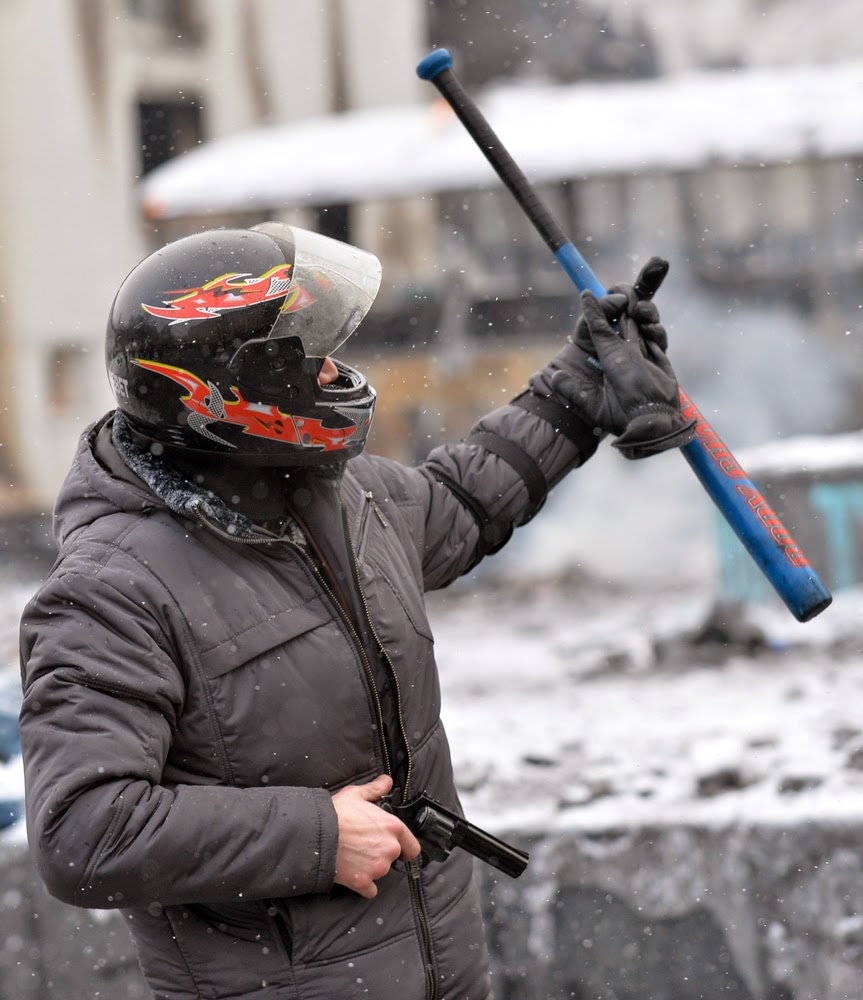 This PatCon at Brock's place was special in many ways.  In addition to the usual suspects and scoundrels who look forward to coming to Brock's for months in advance such as myself, Israel, Lewis Wetzel, Alan P., Doug S., David from NCRenegade, and so many others, this time we had among us people such as J.C. Dodge and his significant other, Whitney.  Concerned American.  Trainer.  Grenadier.  Randy B.  Eric A., Sandman, and many others.  As a group we spent considerable time Saturday considering an analysis of FreeFor performance at the Bundy Ranch, and how we could put together a network of Patriots and a system to engage future such events for greater impact, efficiency and political points for FreeFor.  There were many people beyond those listed above in the discussions, I just can't recall all the names - so forgive me if you don't see your name.

I am still synthesizing the meat of those discussions, and I hope to be ready to present a working analysis to you here on the blog by the end of the week.  I would like to take the best of our discussions in NC and present them here, so that we can further refine the concept and begin putting rubber to the road quickly.

In a nutshell: We think it is in the interests of FreeFor to put together a network of Patriots who work together to maximize all future Bundy-type events for FreeFor.  We need to get Patriots on the ground to serve the critical functions of getting the truth from the ground out of the AO and back to Patriots who are manning websites, social media, Twitter feeds, etc.  We need to get that raw footage from Ground Zero disseminated far and wide to prevent Red Team from filtering the truth, hiding and twisting the truth, and deny cover to Red Team on the ground when they use Tasers, dogs and brute force on innocent people.

As we have all seen in recent years, the ability to get truthful audio, video and statements out of hotspots, such as Maidan, Eastern Ukraine, at the Mall in DC, et cetera, is one of the most fundamentally important aspects of winning confrontations with Tyrants.  If we do not allow Government or Media to suppress the truth, they can not win.

The Patriots at Brock's NC PatCon worked together over many, many hours of discussions to put together a strong plan of action that we have already begun to implement.  This counter-revolution, this fight to recover Liberty, will take us all pulling the rope.  It will require many of us contributing our personal skills, from radio to medical to social media to brains and balls.

I'll begin to lay it out in detail tomorrow, so we can put the finishing touches on it together.