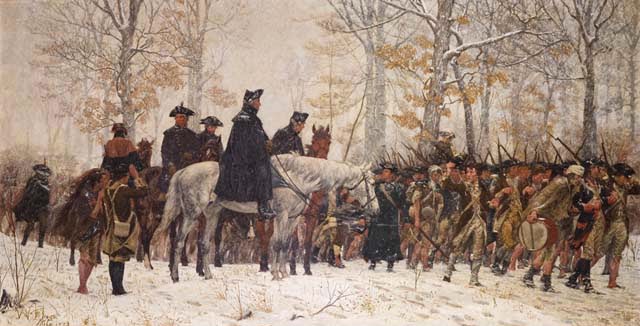 Without money one can not fight a war.

Without money you can not pay your mortgage or feed your children.

I'm not asking any of you for any of that money.

Then I'd like you to take that money and consider three funding drives that are happening right now in the III Community.  Whether you spread it around or put it all in one place doesn't matter.  You'll be helping in a serious manner.

Item One: Sandman and his family need some emergency cash.  His PayPal is steelpreacher@hotmail.com

Item Two: We are raising funds for the III Liberty Support Team & T.O.C.  I said it yesterday, I'll say it again: If every person who reads this blog today were to drop a $100 bill into the project, we'd have it funded, our staff in training, and ready for deployment in weeks.  Here's the PayPal:

Item Three: III Militia Patches.  The NC PatCon was historic in that Sandman, Christian Yingling and the III began building bridges between the Organized Militia and the unorganized Militia (that's us).  Buy a set of patches for your uniform and gear, or to hand out to members of your Tribe.

Patriots: We all know the story of the original III Percent at Valley Forge.  As the war on, most of the American population - Tories, Loyalists and Patriots alike, slept in warm homes, worked in shops, ate regular meals, got their nails did - while the men who were fighting for their Liberty left bloody footprints in the snow.

Do not let that happen to us.

Three options for support are above.  Pick one, or pick all three, but please help.