Please read to the end...

"To see the men without clothes to cover their nakedness, without blankets to lie upon, without shoes...without a house or hut to cover them until those could be built, and submitting without a murmur, is a proof of patience and obedience which, in my opinion, can scarcely be paralleled."
George Washington at Valley Forge, April 21, 1778

Additionally: Conditions were so severe at times that General Washington wrote, "that unless some great and capital change suddenly takes place... this Army must inevitably... starve, dissolve, or disperse, in order to obtain subsistence in the best manner they can."

Clothing, too, was a problem. Long marches had destroyed the men's shoes. Blankets were scarce. Tattered garments were seldom replaced. At one point, these shortages caused nearly 4,000 men to be listed as "unfit for duty."

We need to have a serious discussion.

III Patriots are predominantly Alpha males and walk their own paths in life.

One of the facts with which we III Patriots must accept and remedy is the fact that we are in an existential war for our Liberty, at most three percent of our Countrymen will ever take arms to help us win Liberty for the country.  Indeed, just as they did with the original III Percent who fought for George Washington, the populace was fat, happy and warm and sent no food, no boots, no warm clothing, no powder or ball, to the men upon whom they were relying to win the war.  Do not lie to yourself - it will be the same. They will expect you to defend them, fight for them, win for them, but don't expect much from the "auxiliary".

The III Percent is a collection of independent Patriots.  We have no rank.  We have Leaders - people we will follow - but they are few.  Truthfully, we trust ourselves more than we trust many other people.  The Militia and the III are building bridges, but don't expect miracles before the Bundy Rebuttal.

Now the discussion we must have.  We have all joined organizations at one time or another, groups that promised to fight for X or Y.  I think it is safe to say most of us grew sick of those groups pretty quickly, and found they were not very effective, or didn't pull their weight when they were needed most.  NRA sabotaged Heller.  Oathkeepers sabotaged Bundy.  The list is extensive and disappointing. 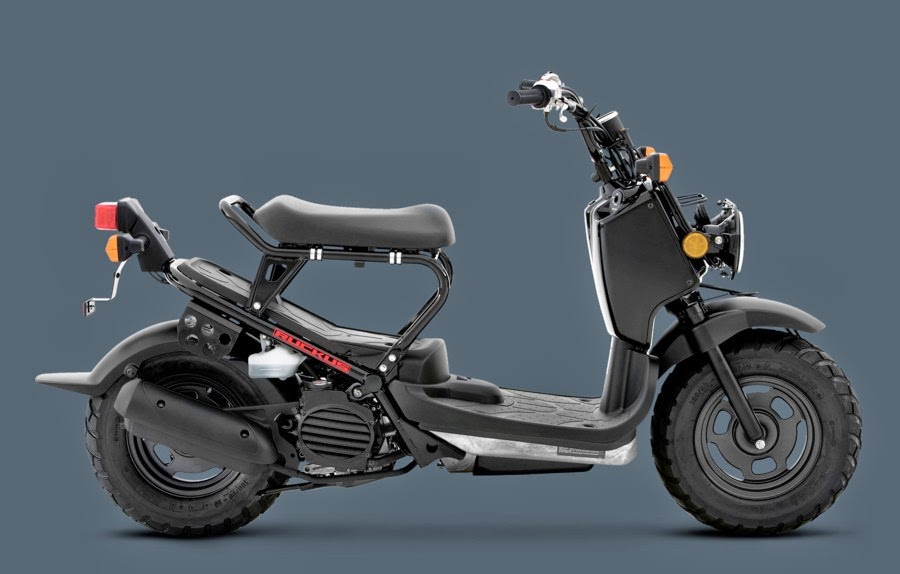 But the fact is undeniable: The III Percent needs a steady revenue stream to be able to support III Patriots in the field when it counts.  In the past I have had great success when asking for support for missions such as III Arms, III Radio, III Citadel, IIIGear, and on and on.  You III Patriots have been there when I've asked, and none of those tasks could have been successful without you.  At Brock's PatCon this past weekend many of us, all names you'd recognize, decided on the Liberty Support Teams and the T.O.C. we've discussed here and elsewhere.  Holly and I were able to contribute a good, solid vehicle for the task, as well as a pair of good Honda Ruckus scooters that will help in operations on the ground.  But getting the rest of the gear needed to outfit the T.O.C. and getting III Patriots trained around the country so they can staff the vehicle, requires a hefty investment.  I've asked several times for anyone reading the blog to drop $100 into the general fund, with some great people jumping in.  There is room for more help, and great need for more help.

At the same time, because of the great work done by Sandman, Colonel Yingling, and many III Patriots, we ordered a bulk of III Militia patches for our field wear and gear.  Soon after, Sandman suddenly needed emergency funds. Instead of me having to hammer for donations when these things need to be funded, I would like to have a conversation with you all about a III Organization.

First note: No organization has the power to make you a III Patriot or strip you of III status.  I would never dream of futzing with the leaderless, independent nature of the III.

But a national organization that collects perhaps $8/month for standard membership, and maybe $12/moth for lifetime membership - with perks such as automatic enrollment in the III Congress, free access to III CQB videos, discounts on all III Gear, customer details and patches reserved for members only, etc - if we had only 1,000 III Patriots enrolled in such an organization would allow us to finance all our needs without the embarrassing act of putting our hands out.

What would be the purpose?  The same purpose we have right now: To recover Liberty in America.  We could formally re-swear our oath, including an addendum that we will never infringe any Patriot who wants to secede or otherwise separate from "the Constitution".

If we had an organization such as that, with only 1,000 people contributing the basic monthly contribution - we could go a long way to having our T.O.C. outfitted, and help Sandman properly in a single moment.

But this time I would ask you all to please weigh-in on the general concept of our own organization to finance our own ops, train our own people, provide identifiers like patches and stickers that are only available to our members - with only 1 noble purpose: Restoration of Liberty.

It is in my power, with your help, to make sure our allies never have to fight in the snow in bared feet, or boil the soles of their shoes and bindings of books for soup.

Would you pay $8 or $12/month for your organization, that supports your allies and operations, with no interference from the likes of Stewie Rhodes or Wayne LaPierre.

Sorry this was so long.  It is that important.

While you contemplate the importance of this matter - please consider that we need at least 25 more $100 donors to the T.O.C. Here: