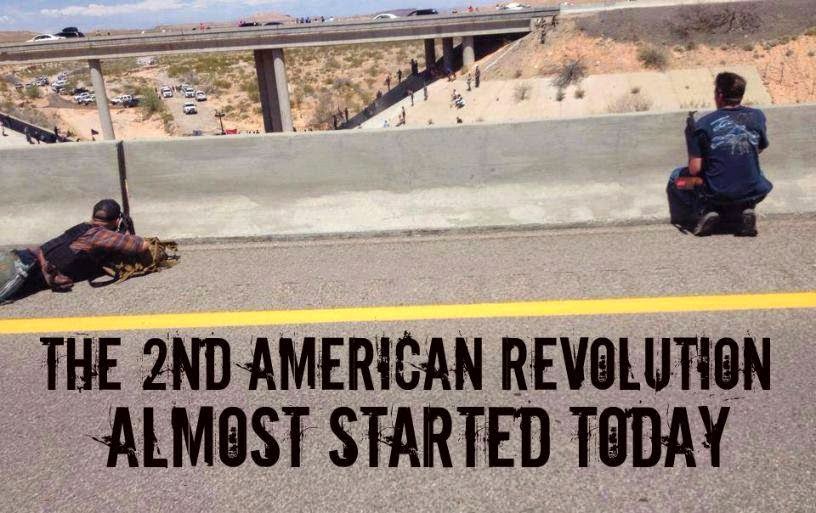 Is there a list of the Patriots who were at Bundy?

If so, I don't want it, but some select group of Patriots needs it, and they need to watch and see when those Patriots start getting SWAT'ted by FBI and FedGov for being at Bundy.

Two separate reports remind us and make it clear everyone at Bundy is marked.

And all hyperbole aside, what the F are the rest of us planning to do when it begins?  Remember, Lexington & Concord wasn't merely about guns.  It was about arrest warrants for Sam Adams and John Hancock - two men without which there would likely have never been a Revolution.

So - no shit, is there a plan?  Have Patriots signed that plan?  Has anyone delivered that plan to DoJ in Washington?  We can play offense or defense.