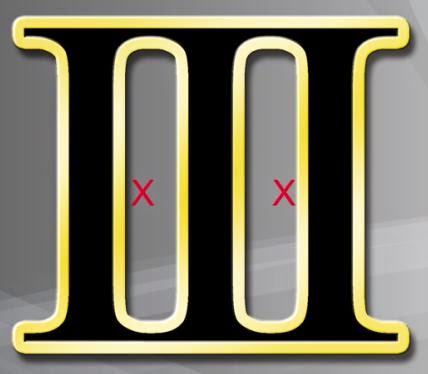 A solid III Patriot to the bone.

John tends to be quiet on our boards. 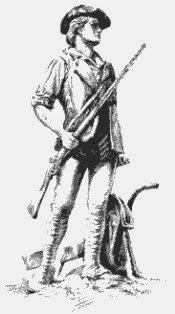 Holly and I know John personally.  When you get a chance, meet up.  He is a shining example of what a III Patriot must be.

Congratulations, John - from Chris & Holly and every member of the III Percent Society.

John is the level-headed man who knows where real-world boundaries exist, and he will help implement them all as I plan to immediately recruit him to work with the President's office.

John B. is the third Member of our Son of Liberty force, with a sworn oath to seek the restoration of Rightful Liberty In America.

John will not reveal to you all he has done to promote Liberty in our community.  He will not mention his involvement in III Arms, or III Citadel, the TOC or various other III Projects.

He has *earned* your respect as he has earned ours.