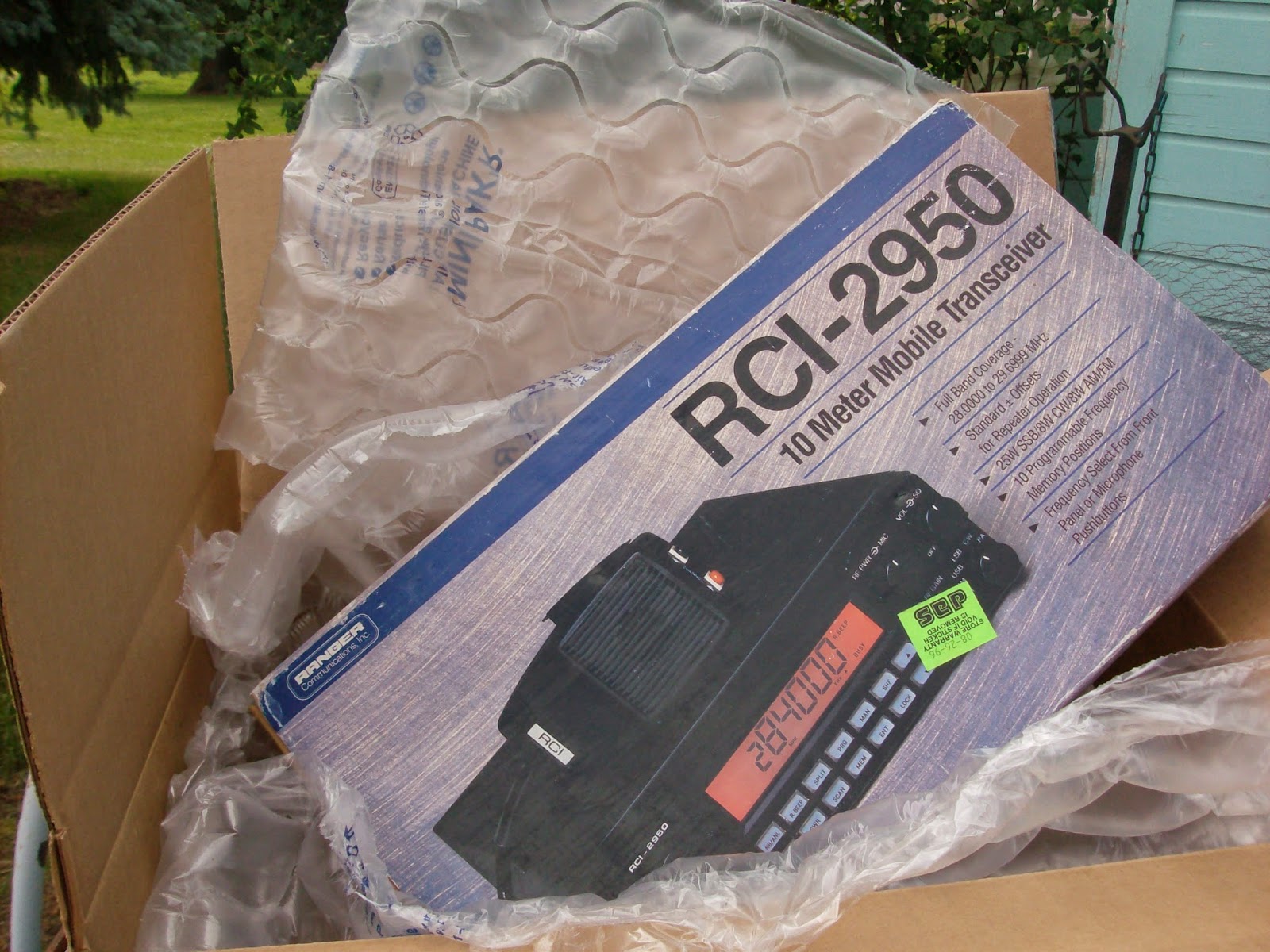 My thanks to Major Wolf who shipped this 10 meter radio as a donation for the T.O.C.

It's the first donation of gear we've received at the P.O. Box we set up (address is at the T.O.C. site).  We won't be able to post pics of everything that is sent in, but we wanted to at least get the first one up.

We've got other impressive gear donations waiting for us when we head west, Lineman has a powerful Warn winch for the T.O.C. and some other goodies.  Looking forward to dropping by his place as we near the end of the trip west.  We've also got a stop in Kentucky once we put DC in the rearview.

Thanks again to everyone who is donating time, expertise, money, gear and moral support for the T.O.C. project!

Be certain to keep up-to-date at the T.O.C. site, here.