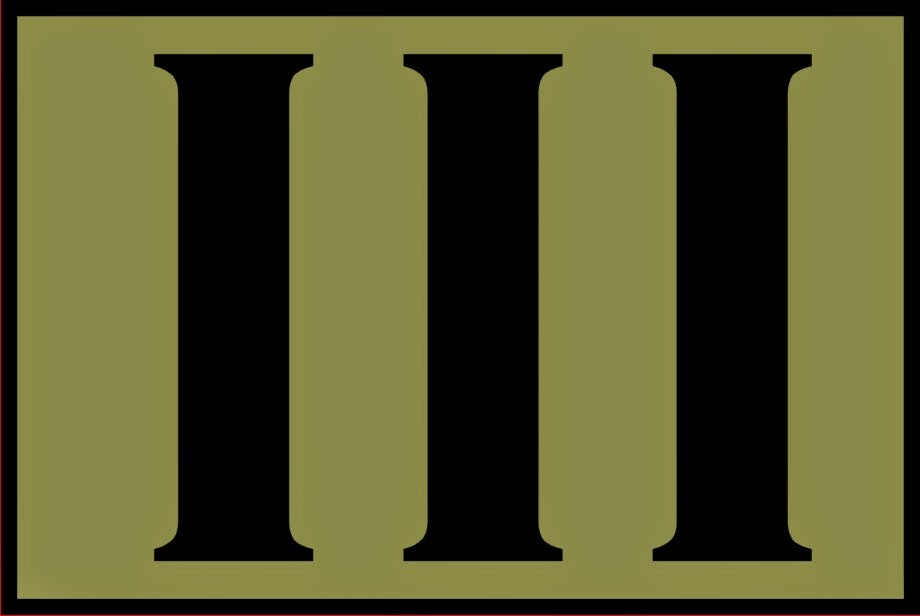 We will not vote our way out of the Socialism or Communism that has blatant, soon to be brutal, control of our lives in America.  But that does not change the fact that 116 days from now there will be elections across the nation, and the outcome of those elections will impact the next pages of History to be written of the American Experiment.

America has never seen a single day of the Jeffersonian worldview.  By the time he made it into office the Federalists - as vile as any King or dictator - had already firmly twisted the intent of the Constitution, we had already seen such abhorrences as the Alien & Sedition Acts, and soon after Mister Jefferson was in office the Federalists in the Judiciary secured the choke upon the brand new republic in Marbury.  And to be intellectually honest, Jefferson knew the Louisiana Purchase was in our interests, but not his authority.

It is what it is.

I see people are still stroking for secession, Angels on the head of a pin style.

The discussion is pointless.  Firstly: "They" will never permit a peaceful parting of the ways.  Now add a bit more reality: secession, or Balkanization, or devolution to City-States - whatever you want to call it, is inevitable.  It is imminent, because what exists today has already passed escape velocity.  The coming impact is imminent.  A few variables may affect the size and center of the crater, but there will be a crater.  There will be several craters in North America.

That which can not be sustained - won't.

RevWarIII began October 13, 2013.  The King's Men and those who mean to be Freemen met again April 12th, 2014 in the desert - the second skirmish of the war.  There will be bloodshed at the next skirmish.  At this hour, of this day, it appears that skirmish may be calendared in our southwest for the near-future.  We shall see.  But They mean to have this war - these Socialists and Communists who have taken advantage of the Greed of Man for generations, building upon the disease of Federalism to enslave more than 300 million Americans.  They must have absolute subjugation before they can truly claim victory.  Once CONUS starts to fly apart, the last free place on Earth will be gone, forever.  Unless They lose.

Man is a thing to be surpassed, indeed.  Sadly, you and I are part of that evolutionary process and will never know that reward.

Soon after the elections all optics will be dropped by those who mean to be Masters.  The eternal war of Good versus Evil will be clear for all to see.  What will History tell of your conduct in these days of strife?

Do not fire unless fired upon.  Those were the orders of the first III Patriot.

They remain among the eternal orders of all III Patriots.

You remember what Captain Parker said next?  ...but if they mean to have a war, let it begin here.

Those orders remain among the eternal orders for III Patriots as well.

Today the III are in every nook and cranny of America.  We will know when it is time to leave the porch and head to our town Green.  We are leaderless.  We are Freemen who mean to be at Liberty.

Do not fire unless fired upon.

If they mean to have a war, let it begin here.

When your Soul commands that you march to the Green, go find something Evil, and kill it.