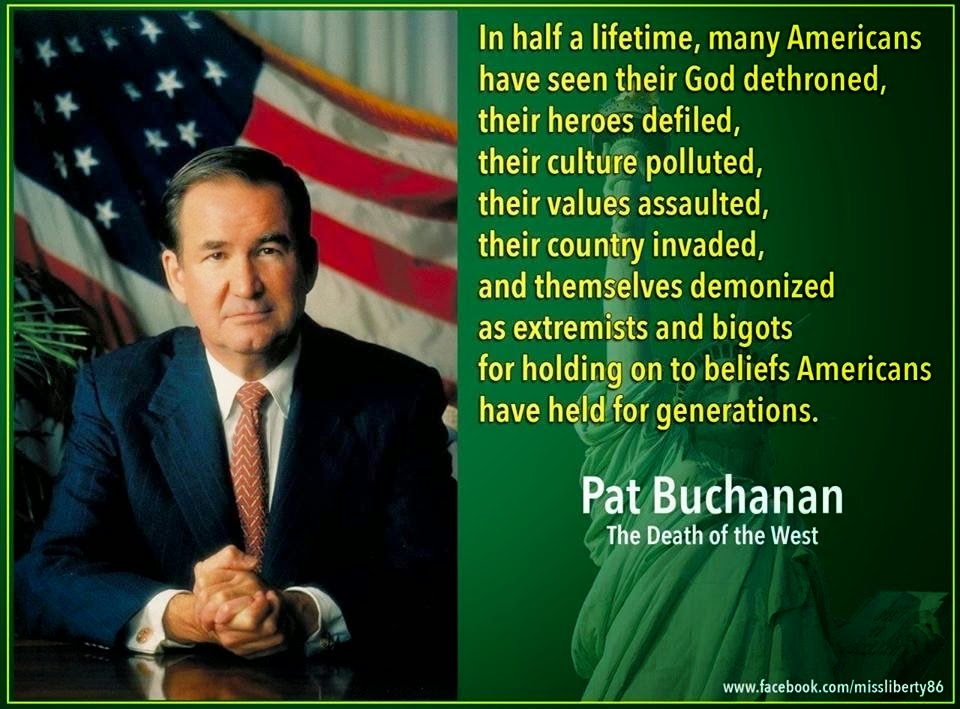 PJB predicts GOP wins in 2014 sufficient to keep the House and win the Senate.

Then: Stupid GOP Senators, supported by stupid GOP House, and a dead-stick Administration, will continue course & increase speed into the teeth of the Bear.

Most men I know would lose a 30-second fight with a heavy bag.  Most of those same men think they are destined to Run & Gun (TM) back to a state of Liberty.  I have never met an American politician in elected office who does not share that mental disability.  They are deluded and see a fierce lion in every mirror. 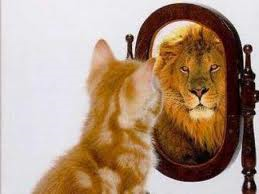