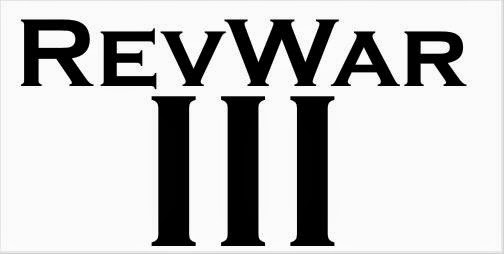 America is at war.

If you can't recognize war for what it is, I can't help you.  As in most wars, enemies are identifying themselves with uniforms.

There is no "Police Brutality" out there.

There is no "...reasonable setting/shifting boundaries on 'illegal drugs' out there..."

It is nothing but a fucking war, and most days, most individuals manage to get home every day.

People who mean to be your Masters are sending forth their swarms, armed and unarmed, they are establishing legal precedents, arming local and regional assets to .mil grade, surveilling everything you do and everyone with whom you do it, and they will have your back broken, head stomped, pets, spouse, children murdered in front of your eyes for daring challenge their mandates.

Here's just one more video - NYPD head-stomps a man who is already down - on concrete - with at least 2 other LEO on him.  The head stomp happened because it fucking could.

I have come to the conclusion that it is a very tiny population of Human Beings with an aberrant mutation that would rather die standing than permit a head-stomp to be possible.

Such mutants have been marked for elimination from the gene pool.