Malloy gets the blessing of his state... 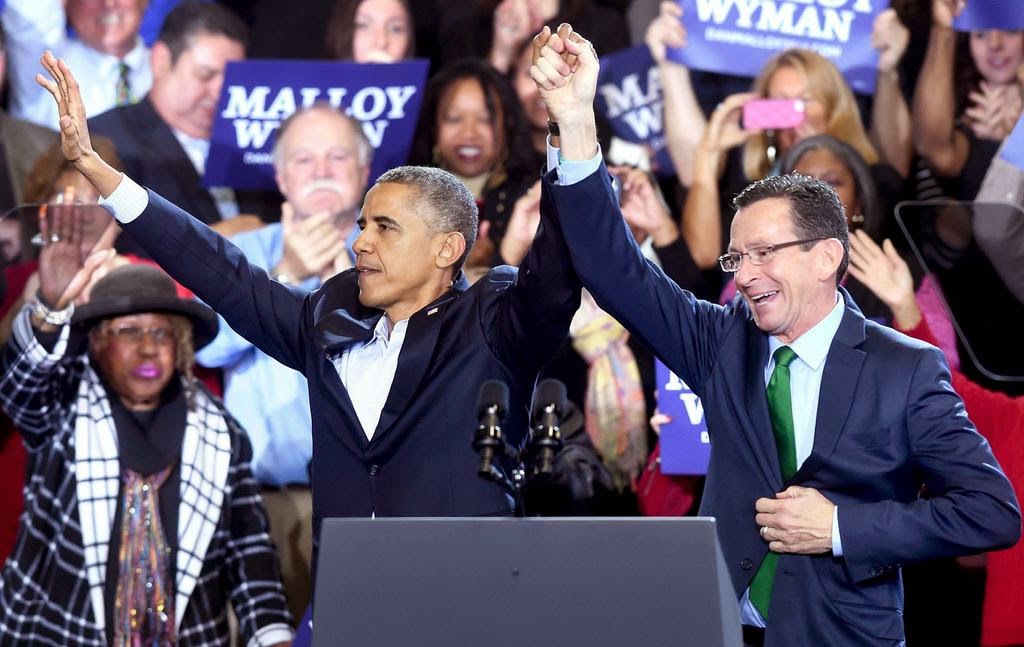 Had Malloy been voted from office, I would have bet the farm that there would be no 2A raids.

But in a state that knew the stakes, he was re-elected.  Every gunner in the state knew what was on the table.  And a quick analysis of the voter landscape in Connecticut reveals that nearly every single registered Republican went to the polls.  The problem - the R's are outnumbered nearly 2:1 by D's.

I now think armed raids to enforce recent 2A legislation are imminent, especially given his comment above.  The raids may be repelled, or sufficiently bloody that the state backs off.  But putting this man back in office sanctions his position, at least among those who would be Masters and those who want Masters.

Good luck to you, Connecticut.