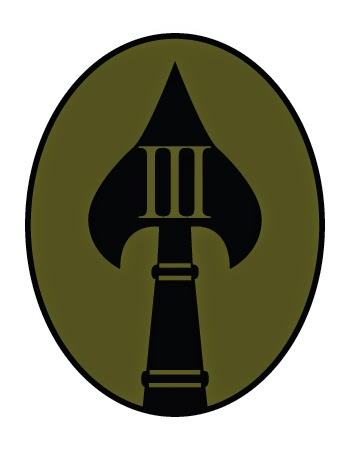 1928 EST: St. Louis Police Chief Sam Dotson denies that there are federal agents in the area

To my sources & allies - stay safe.

DHS and every LEO shop in the area is staging and preparing for Ferguson violence.

DHS answers to the President of the United States of America.  He sent them to St. Louis en masse.

The President of the United States of America drops into the AO and tells the protesters to "Stay the course..."

Every outside protest group in the AO is Liberal/Commie in nature.

You see the reality, yes?

The optics - dropped.  Everything you see around you that seems fck'd is by design.  Only now the Wizard doesn't even care if you see behind the curtain.

Tyrants intend to fuck you and yours.  Hard.  Indeed, said fucking has been underway for a long time.  Now it is time for their End Game.

Citizen Soldiers.  You are the last line of defense.

So, I'll pile on. Patriots - Stay the Motherfucking Course:

I: Stand your ground...
II: Do not fire unless fired upon...
III: If they mean to have a war, let it begin here (Defend Yourselves!)...
IV: When war is begun, go find something Evil and kill it...

Here's the link at Kenny's place.