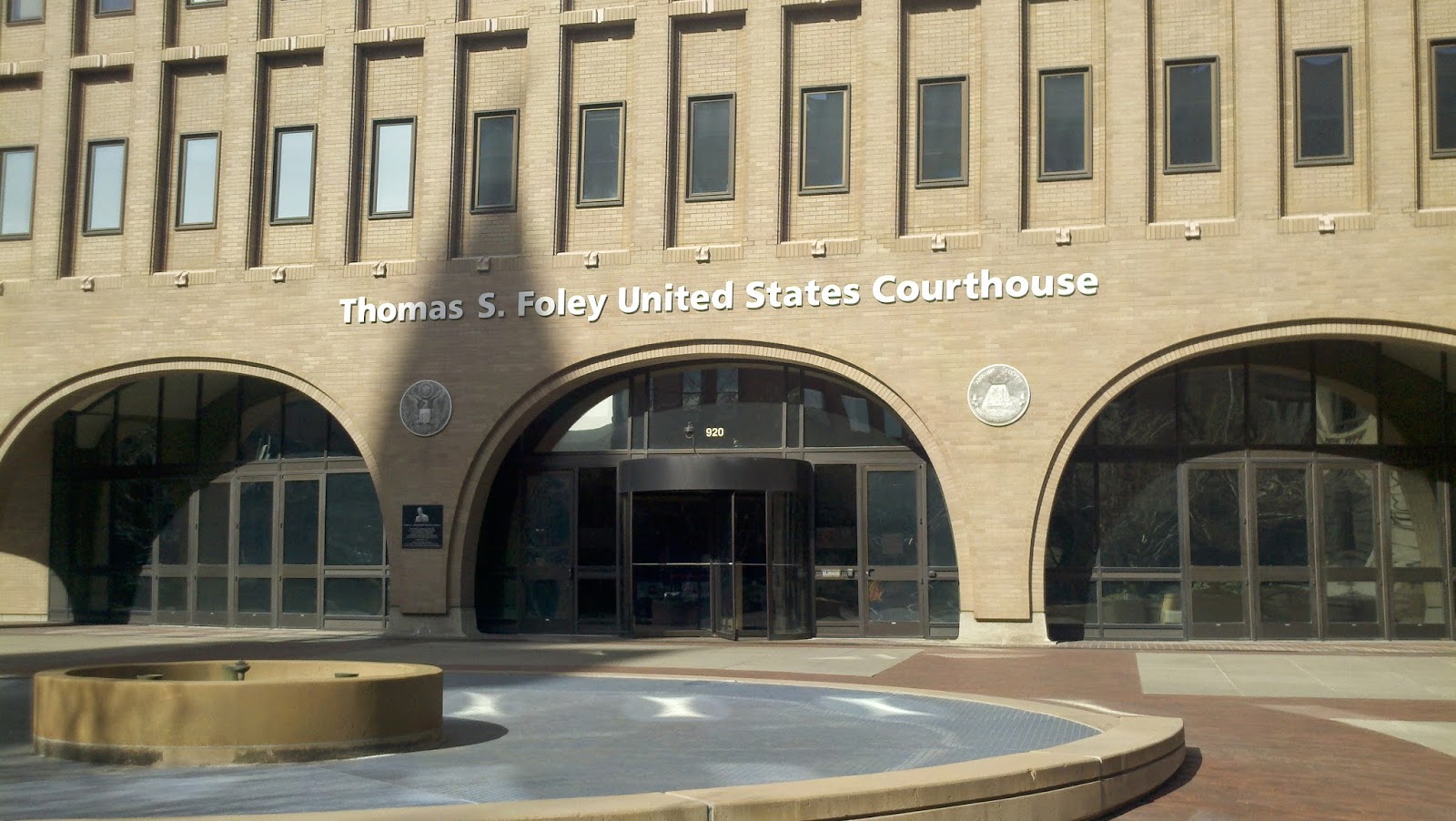 The Spokane protest came and went without a replay of March 5, 1770.

The Miltia in attendance looked sharp, and professional.  They played an important role.

There was no conflict, were no arrests, and no drama.  DHS informed the protesters where they were permitted to be, and the protest happened on the X.

I had trusted Tribe members on-scene who met several Patriots through the event, and paid close attention.  Sixty or so Patriots mustered.  FedGov Riflemen on overwatch.  I arrived after a circuitous recon, and found a scene that I have seen time and again at Patriot events across the country.  Calm and respectful Patriots exercising Rights.

There was no trash on the grounds when the event was over.

To those who took the time and energy to attend, to stand - good on you.