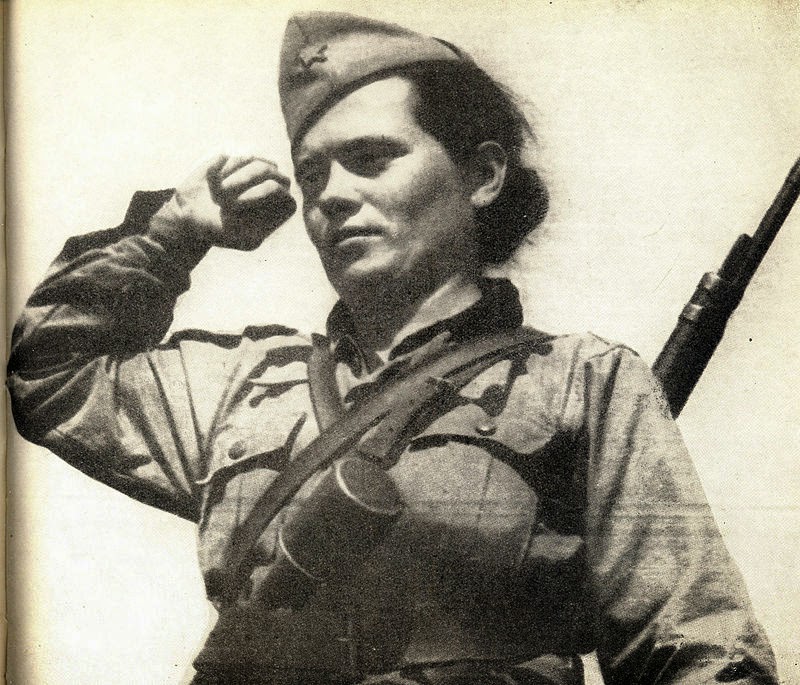 We recently had a discussion about location - should you stay where you are or head to different, perhaps more defensible/habitable/hostile/remote/whatever, ground.

Obviously every man and woman will choose for himself.

Where you live makes little difference to the only plausible strategy on the table for defeating the Enemies of Liberty.  Where you choose to live may affect how long you live, or how well you live, but it won't make much difference to the Liberty Movement and the ability to defeat tyranny.

Americans are not going to mass on any X in the nation, in full kit and ready to rock.  It ain't happening.  Maybe, one day, when the Enemies of Liberty have holed-up in their Green Zone, maybe then Patriots will head to that spot as one.  But until then, let's just embrace that America has evolved in such a manner that an old-fashioned war within our borders, with delineated lines of battle and mass formations - even modest formations - simply isn't feasible.

From coast to coast and border to border, Patriotic Americans are sprinkled in every single county of America.  They are armed, to one degree or another.  They share space with Enemies of Liberty as neighbors, co-workers and even family.  Those Enemies of Liberty intend to own every inch of ground in CONUS.

Could you write a better script for defeating Tyranny?

We do not need to encircle Washington DC and burn it to the ground.  You and I could not muster enough people to do the job even if we wanted to get it done.  But the Enemies of Liberty have a fatal flaw - they seek to Rule an immense piece of Earth that is filled with nooks and crannies.  In those nooks and crannies are people who mean not to be Ruled.

The only viable strategy open to those who intend to see Liberty prevail in America is simple: When Tyrants engage Liberty in Miami, then Patriots hit Tyrants in Cleveland, Cheyenne, San Diego, Houston and Bangor.  LGoP's (Little Groups of Patriots) in all those nooks and crannies pick up their tools of Liberty and go find something Evil in Wichita, Laredo, Indy and Green Bay, and hit it in the teeth until it is fucking dead.

Then do it again until your little nook and cranny is clear.

Call it luck, Fate, Providence, or what you will - never has there been a better battlefield in recorded History for engaging Tyrants.  We are everywhere - let's not surrender that advantage by grouping into easily-targetable clusters.

The only question remaining is simple: What enemy action will it take in Miami or Memphis to make you go to work?  That is rhetorical - not for discussion in the clear.  But work it out in your head and among your allies - because I can find countless examples of Tyranny that go unanswered in the headlines every single day.  We tolerate innocents being murdered defenselessly.  We tolerate unspeakable infringements (and complete disregard for) the Bill of Rights and the Natural Rights enumerated therein.  We tolerate these things happening to others (and ourselves, so long as it isn't too painful) - I wonder if we will all wait until it is too late.