ALAN GOTTLIEB: Why the battle over guns is being fought at the state level 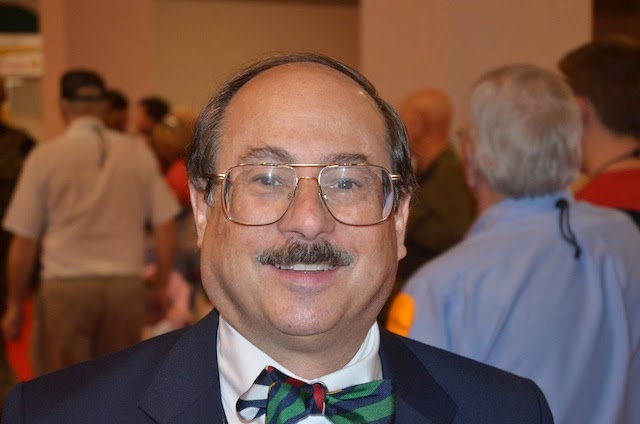 The state-lervel 2A fights are double-edged swords.  For instance, Idaho passed the a version os the Firearms Freedom Act telling the Feds to STFU & GTFO and leave Idaho gun owners alone.  It's a good start, and places Idaho ahead of the curve.

The other side of the blade is New York.  If you are a Patriot in New York, you are probably very lonely.  I dare say places like New York are more likely candidates for the first shots being fired at tyrants.

Instead of one fight at the national level, now Patriots must fight 50 fights.  Personally, I'm OK with that reality.  I'm a 9th & 10th Amendment guy.  I'd rather argue with my local politicians about the Constitutionality of 2A (and all other Natural/Constitutional issues) than politicians from, say, Mississippi.