You will hear this again: Arrest the Rs for Sedition 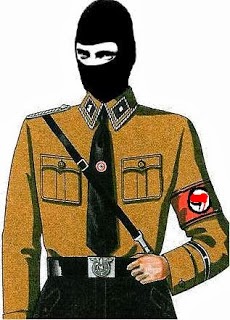 This is not simply a blog post - it is an appeal to Government to turn their guns on you.

You will hear this again in the future, and when They think They are ready, They will heed the calls.

21,000 people have already signed the petition.

We are not in a "politics as usual" period of history.  We happen to be alive at a point in history that will make future textbooks, written by those who prevail.  CA made the point that Communists are all about mass murder - millions and millions at a time.  And when you are the most narcissistic Dear Leader history has ever seen, you'll want to surpass the stats racked up by neophytes like Stalin and Mao.  You'll want to show the world how it is really done.

You, Patriot, are intended to help him pad his stats.

You, Patriot, are marked for death.

You, Patriot, have been warned.