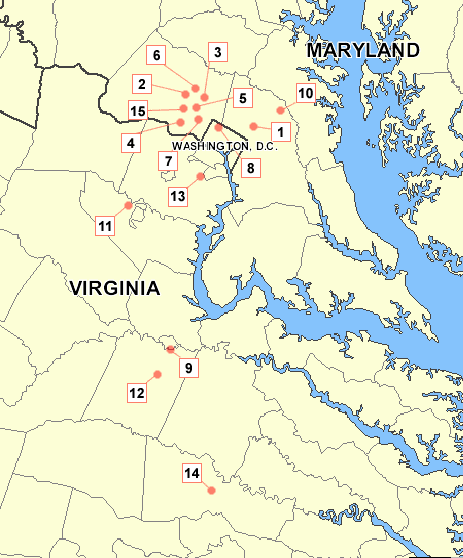 Patriots have, for years, worried, wrung their hands, blustered and come up with all sorts of counters to the possibility that a LEO Stack will come over their front door.  Some smart people have counseled that if you are worried about such a Stack - don't be there.  I'm not even going to quote Sun Tzu on that one - it's just plain fucking common sense.

Simple fact: When a Bad Person, politician, bureaucrat, whoever, decides to project force against you, he sends a team of LEO.

What if that team of LEO was unable or unwilling to go to your house?  Take your time, let that sink in.  Yes, you do have the ability to influence that reality.  All tyranny in America is imposed by men with badges and guns.  If they are removed from the equation, the ability to impose the will of tyrants is GONE.

Worried about an armored vehicle?  You do not look to get hold of an anti-armor weapon - you get rid of the fuel that makes the machine run.  This is not anything but common sense.

Sun Tzu (paraphrased):  If you want an easy victory, attack a place the enemy does not defend.  Want to survive an enemy attack - do not be where he attacks.  Nothing fancy here - just common sense.

Before too many more people start posting uninformed and deliberate lies about my One Week series, let me say for the record: I am abjectly opposed to the overthrow of the US Government.

Additionally, shooting or otherwise killing people you consider to be Enemies of Liberty without warning or an official declaration of war is cowardice and malum in se.

Americans are better than that.

Next assignment: The Beltway Snipers.  Ignore their motivations, which were pure Evil.  But study their actions and the result.  Study how people behaved (including driving 50 miles outside of DC to put gas in their vehicles).  Study how regime forces from local LEO to FedGov LEO reacted.  Especially understand that in the end it was a civilian who broke the case.  I lived in DC during the entire ordeal.  I got to see the circus up close and personal.

Start here at the wiki details, then study elsewhere.

We'll talk more later.  This One Week series will last for a week or so.