A member of your Team has been captured - now what? 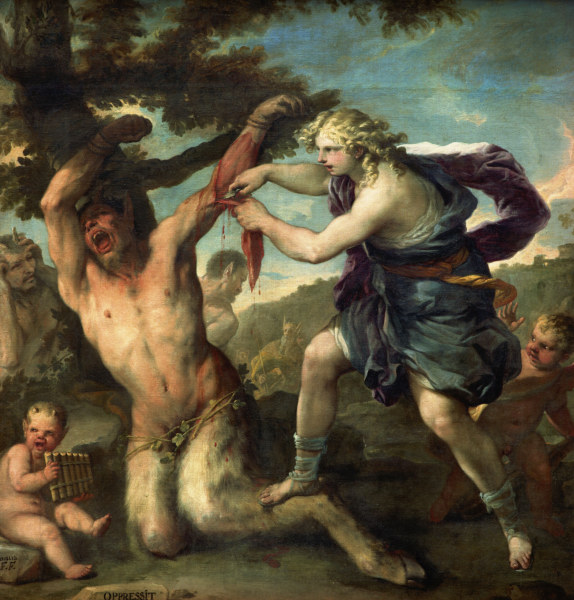 Your Team is out on a caper, delivering hearty doses of Fuck You and free back-fists to Commies down near the Piggly-Wiggly, where Red Team has HQ near the bread lines.  Red Team suddenly gets reinforced and your guys have to beat feet back to the bat cave.  With a head count you realize Bubba didn't make it.  One of your guys confirms Bubba didn't catch a face full of M4 bad luck, but he did get his arse knocked the F out and hog-tied in a Red Team van.

Bubba's a good ol' boy.  His wife is a peach and makes great cobbler.  His curtain-climbers are cute as hell.  Everyone likes Bubba.  Your Intel guys don't know where the Red Team executive conference room is located - the one with the torches and ballpeen hammers.  So a rescue isn't happening.

Bubba knows who you are, where you are, where your hidey-holes are at, who your informants are, and other sundry details.  WTF do you do?  Bubba won't talk.  Bubba's a good guy.  You've known him since grade school.  Your wife is his cousin.

Patriots, in this scenario it will be time for Hard Things and to recognize a few Hard Truths.  Bubba loves you as his brothers.  He is built like a bull and hates Commies.  Your Team compartmentalized, but Bubba is one of the guys who knows about more compartments than most.

Bubba is going to tell everything he knows.  You'd better count on it.  The Regime will very rarely need the blow torches and brick chisels.  Regime players have tremendous experience in using leverage against Americans to earn capitulation.  Most guys take plea deals when they catch a case, and Feds don't need telephone books or rubber hoses to make it happen.

"Bubba," they will say, "tell us what we want to know and we won't burn your house down while your wife and children are sleeping.  Gabe's in the next room and he hasn't burned anyone alive in days - he's itchy.  He's got a new cocksucker partner named Raconteur, and they really love raping dogs and eating babies before they burn everyone alive."

Play as many Rambo fantasies as you wish in your head.  Most men are going to give up their brothers to save their wives and children.  Just own it and plan accordingly.  I suspect many guys who have been in the desert at Bunkerville will face such challenges in coming months.  You do know how many felonies each and every person in the desert can face, yes?  I promise you the Regime can earn indictments for every single person who was on the ground worth decades of Federal prison time.

Here is my two cents on being captured or dealing with the capture of an ally who can burn you.

Pre-1) Do not get captured.  Do whatever it takes.

1) You simply must assume you have been compromised and the Regime will come for you.  They will not hesitate to come for you when you are with your family, to Cluster Foxtrot any serious plans you may have about fighting back.

2) You and your Team should have protocols in place to go ghost.  At the moment it becomes necessary, you and every member of your family simply drops everything and walks away.  You have plans on where to muster, and when.  Every plan should be its own compartment - Bubba should not know how/where your family intends to drop out of sight.

3) Perhaps your Team intends to re-group at some point.  If so, assume this has probably been compromised.  Approach any pre-planned muster with that knowledge.

4) If Bubba knows the rest of the Team will collect his wife and kids and help them survive, he'll hold out just a little bit longer.  But everyone on the Team must KNOW the Team will carry-through and have everyone's back.

5) If you are captured - take every precaution to delay how quickly they can identify you.  Attempt to escape at every opportunity.  Make your own opportunities.  Accept that you are probably going to die very soon.  Your goal during questioning is not to keep secrets.  You will break.  You may break when they threaten your wife or kids.  You may not break until they threaten your beloved cockatoo.  You may even hold out until they do start cooking little piggies with a torch while still attached to your feet.  But you will break.

Your goal is to delay.  Delay as long as you can.  Give your Team and your family as much lead time as possible.  You will probably have to accept this as a victory - because going back home and resuming the life you had yesterday is not going to happen.  Take whatever win you can get before you die.

Yeah - this is the world in which we live now.