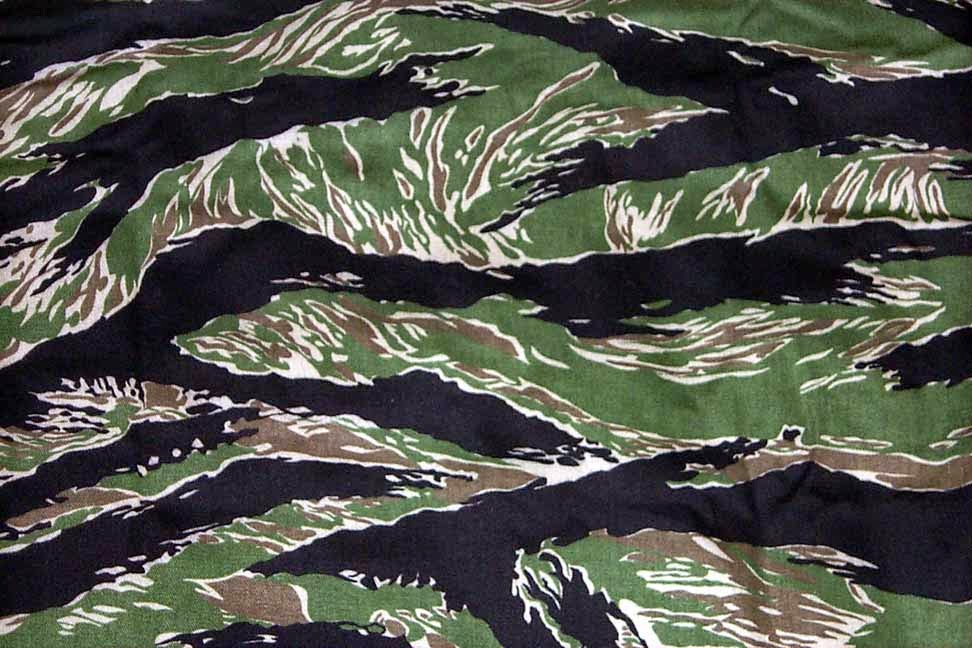 Something I have not yet seen is an analysis of BLM posture/actions from a military perspective.

We've heard talk of BLM snipers on ridgelines, but I have not seen those pictures.  Nor do we have any reports of BLM snipers retreating when Patriots entered the desert.  We don't have any pictures of BLM un-assing their positions in the face of Patriot advances.  The pictures I have seen include primarily the roadside Taser incident and of course the showdown in the wash.  Let's focus on the wash.  What I saw was BLM bunched and taking cover with their vehicles - hardly a prudent tactical position given all the open space, nor was it a position that offered an aggressive posture.  As BLM and Cowboys faced one another we know Patriots had overwatch on the bridges and up the embankments.

As far as I know the Patriots on overwatch were never challenged by any LEO - not on the bridges where they either stopped traffic or had traffic driving by.  No blue & red lights.  No Officer Friendly even shutting down traffic - from what I saw.  There were no attempts to flank the Patriots anywhere, at any time, from the reports I have read.

All taken together I am looking at a tactical disposition from BLM that was deliberately non-confrontational (careful not to let any of their guys wander into Patriot areas of control) and deliberately non-challenging - or strategic/tactical stupidity or ignorance - or fear.

Any of our military guys want to offer their professional opinion about the tactics we saw over the days leading up to the showdown in the wash?  Did you see anything that remotely reflected military maneuvers by BLM to control the ground or even to deny Patriots the ground?