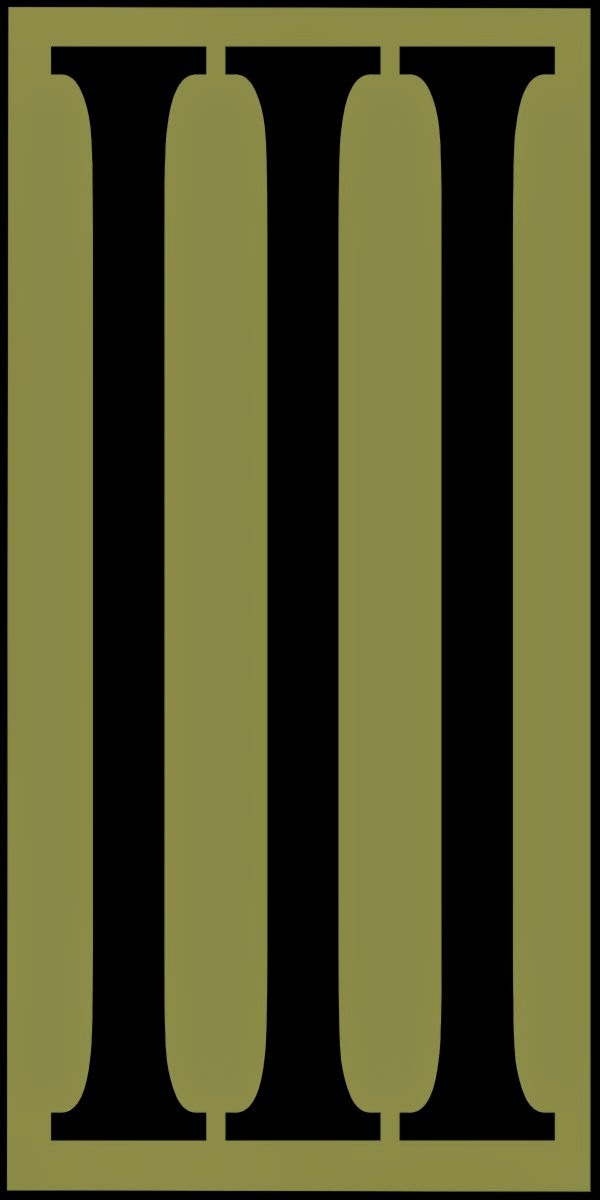 This is on the masthead at WRSA, and I have linked it on my sidebar: Get over it – no one (especially God) is going to tell you if and when it is OK to kill tyrants.

It goes without saying that killing tyrants will never be "legal".

When you take a shot at the King, as they say, don't miss.

Sometimes I look at some of the conversations we are having, or people with whom we associate, and I know in my heart some of my fellow Patriots let their guard down, they forget the grave significance of what it is to truly be III.

To be III is to proclaim to the world, and yourself, that you are committed to taking arms when the time comes, and fighting for Liberty.  Not fighting in the courtroom, or with protest signs - of course we can "fight" in those manners.  But to be III is to swear upon your Sacred Honor that you will do physical violence in defense of Liberty, if and when necessary.

Please take this moment and simply reflect on the gravity of that oath you have sworn by calling yourself a III Percent Patriot.  You have sworn to defend Liberty with violence, if you must.

It is sobering to understand that people in my Government consider me to be a domestic terrorist, and what they mean to do to me, at some point.  They are not playing games.  They have people in my life right now, playing roles, pretending alliances, feigning friendship.  I take that seriously.

When I watch some of my fellow Patriots, when I listen to some of their conversations, when I watch who they continue to permit within their sphere, I know some of my fellow Countrymen are merely playing at being a Patriot.  Some are sincere, but their judgment is such they will die when one of their "allies" slips a blade into their neck or puts a bullet in the braincase.  Some I watch with deep respect - for they know who the dangerous provocateurs are, and they play with them like toys.

To be III is to swear upon your Sacred Honor to do violence in defense of Liberty and upon tyranny.

Be certain you live it, as well.  In one of those moments when you lapse - you may die.