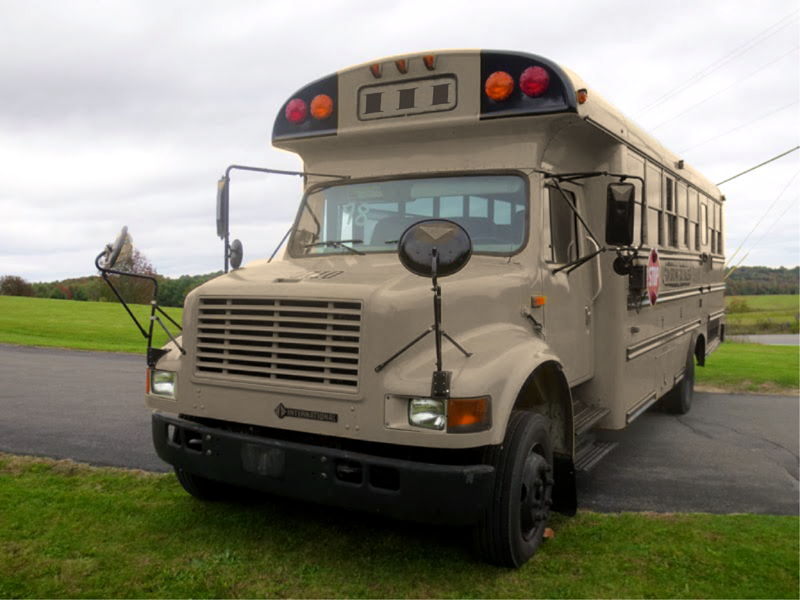 It is important that everyone understands that the III Percent Society is not the Tactical Operations Center (TOC).  The Society is a III organization that is charged with restoring Rightful Liberty to America.

The TOC is simply one tool in the toolbox.

Please don't think joining the Society is simply putting your money into the TOC.  The TOC has a specific mandate - to go where there is trouble worthy of a deployment, get III boots on the ground, and get the truth out to the world without the filters of mainstream media and politicians.

The Mission of the Society is to restore Rightful Liberty to America.

To do that it will take real III Patriots, the kind of men and women who are serious about standing on the Green with John Parker.  We will weed out the posers and wannabes pretty quickly.  I am proud to say we have some genuine high-speed and low-drag men among us who have even less tolerance for BS than do I.

You can help us.  If you choose not to join the Society, no harm, no foul.  But you can still help the specific mission of the TOC, if you choose, just by dropping by the TOC page and offering your advice, or some gear you no longer need that will help protect the men and women who will go into Harm's Way, to making a donation.

We are III.  Our path is dangerous.  Harm's Way is our destination, for beyond Harm's Way lies Rightful Liberty.

That's where we are going.