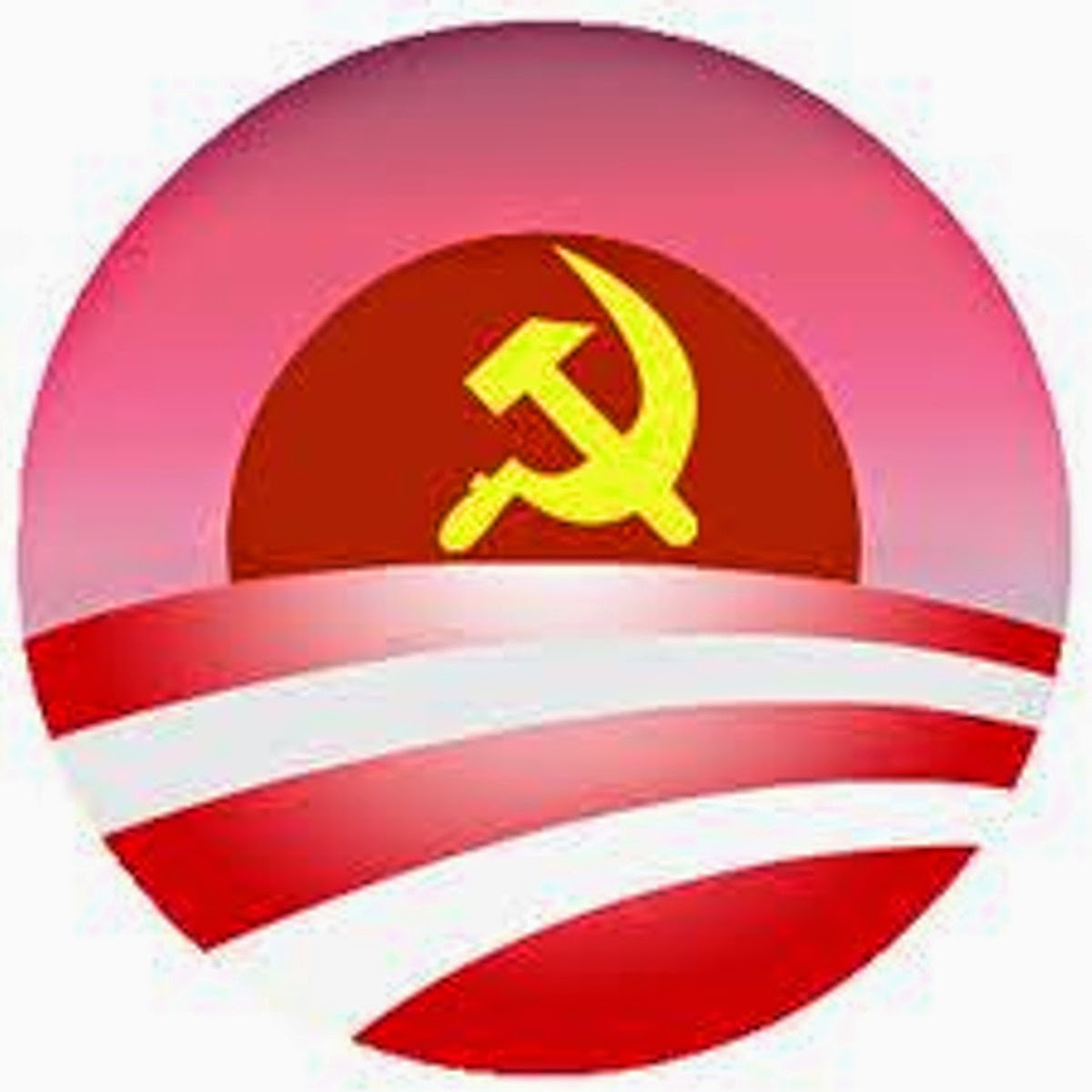 I've been asked by a few what the III Percent should be doing about the invasion from south of the border.  I'm responding for Kerodin alone, not the III Society - the Society will have it's own official channels of communication when the time is proper.

My cold assessment: No III Patriot should go to the southwest with any intention of "protecting the border" or such.  The only way to stop those people coming over the border is to kill them, and that is not an appropriate response, especially for women and children who probably have (figuratively, maybe literally) bayonets at their backs forcing them to march north.

What is happening in our southwest is big politics, orchestrated by Washington.  We do not even know what their endgame is at the moment.  There is nothing constructive any single III or all of us could do down there, except give our own .Gov reason to kill us as they "defend the humanitarian crisis" taking place.

I haven't seen any reliable numbers of what the total number of illegals is since this started.  I know most estimates prior were about 12 million in-country.  Right now FedGov is deliberately distributing the new wave from Los Angeles to Texas, and I don't know how far north.  I have said before it is an easy feat to get the herd moving.  When it is right, we can get the herd moving back whence they came.  But that isn't going to happen right now.

Look at old maps of Mexico - he is giving them their historic homeland back, and packing it with "defenders".

The fundamental transformation of America.