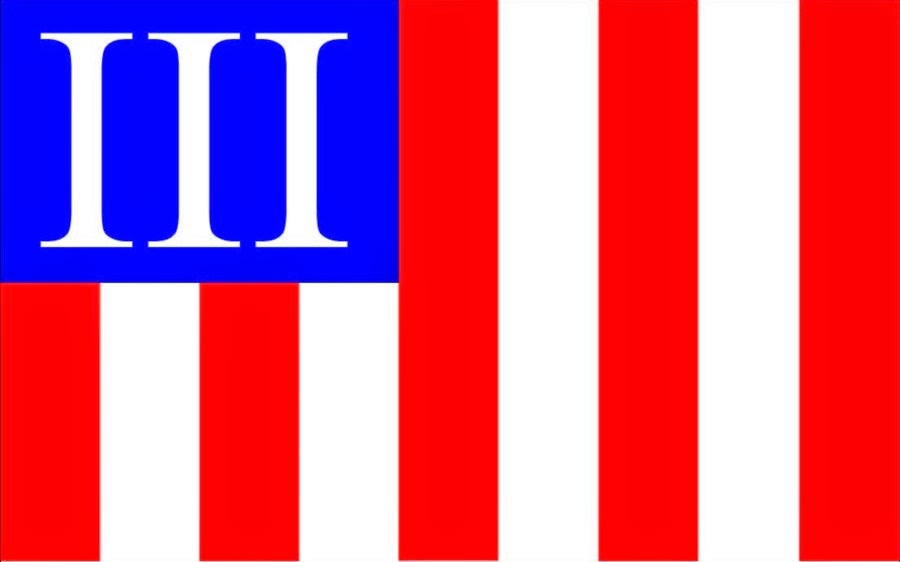 We have had peaceful transitions of power in America since George Washington stepped aside for Adams, then Adams stepped aside to his ideological nemesis Jefferson.  In every election since I have been an adult and attentive to such matters there have been those who predict "This President will never give up power...he'll become a dictator."  You have Google, and the internet has been around for several transitions, you can find plenty of such references.

...what if one guy decided not to recognize the next in line and refused to leave the building?

What if there was some "National Emergency" he decided to use as an excuse for not handing-off the football - rhetorically and literally?  After eight years in the Oval, does a President have sufficient trusted troops embedded in the various Cabinet and non-Cabinet bureaucracies to withstand those who would protest?  Would he label those protesters as part of the problem and order them suppressed?  Would bureaucrats with badges and guns actually do the work of suppression?

We know for a fact that every bureaucratic agency is willing to use force against American Citizens and every agency seems willing to work for the Regime political objectives.  What happened at IRS is no joke.  Lois Lerner is straight out of Hitler's Rise 101.

Every geo-political prediction I have made since the 2008 elections has come to pass.  Most significantly and recently we saw the Bear and the Dragon move in coordination, and as I warned the day after the 2012 elections, we can expect a ramping-up of overtly hostile action from this Regime until the 2014 election this November.  What is happening right now in our Southwest resembles that remark.  There will be more disregard for optics over the summer and to election day.

After election day this November, you'd better have everything you need for hard times.

If you think I'm going to predict whether or not our current President will follow every President before him and peacefully hand power to an elected replacement, you're nucking futs.  There are too many variables, too many unknowns, and way too much instability with the man himself to predict logically.  There are too many ways to stay in power without "refusing to leave the Oval".

But whether the current Regime decides to stay or not is not even relevant to our future.

1) We were warned by our Founders about everything that is now happening.

2) The rise to power of Hitler and the Nazi Party appears to be a roadmap.

3) This President promised to "Fundamentally Transform" this country, and he is doing it.

4) Civil War in America is not only inevitable, but underway.