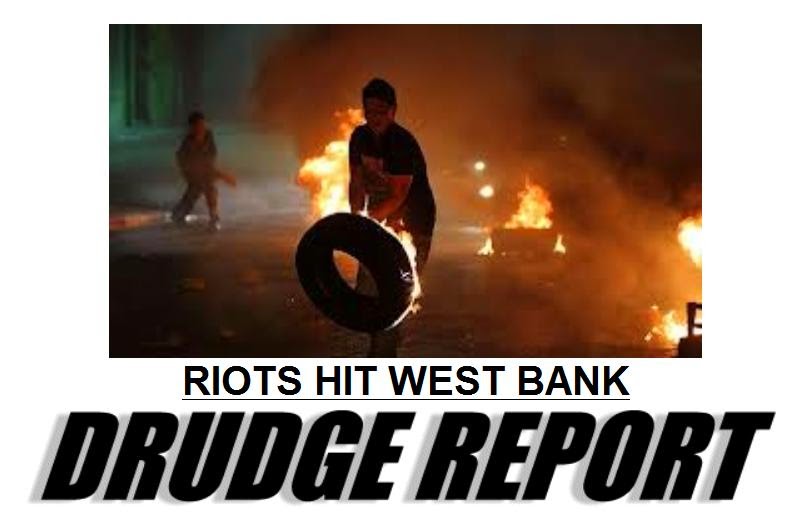 LGoPs - When your Enemy is busy, remember your original John Mosby, of the 43rd Battalion, Virginia Cavalry: "My purpose was to weaken the armies invading Virginia, by harassing their rear... to destroy supply trains, to break up the means of conveying intelligence, and thus isolating an army from its base, as well as its different corps from each other, to confuse their plans by capturing their dispatches, are the objects of partisan war. It is just as legitimate to fight an enemy in the rear as in the front. The only difference is in the danger ..." — Col. John S. Mosby, CSA

III Patriots, if you do not comprehend the fundamental premise that the LGoP strategy and affiliated tactics are the only way the Enemies of Liberty in America will fall - assuming they hold their forces together in any recognizable form with the will and ability to project force across CONUS - Liberty will be lost on Earth.

When they hit Bundy, you hit Detroit, and Miami, and so on, to ensure the Enemies of Liberty cannot concentrate their efforts.

Fail to act when the window of opportunity arrives, and that window will close, at some point.

At present course and speed, SHTF will happen while USG and State/Local .gov entities remain cohesive, at least for a while.  If that cohesion and ability to project force is permitted to survive, we will die as slaves, as will your children and grandchildren.

Reports from the Golani Brigade fighters are that "the terrorists" are "Good Fighters".  And with West Bank going hot, Israel may well be the next nation on Earth to trigger a nuke - because the current strategy being employed by those who would push all Jews into the seas will work.  The kill ratio as of this morning was 10:1 - 1 Israeli dead for 10 "Enemy Terrorists".

The LGoP strategy will work against Israel if it continues - because the numbers favor the enemies of Israel.  IDF can slaughter at 20:1 and the enemy will continue in waves.  Maybe even 30:1 - for a while, because the world will get involved (as some may suggest is the plan...)

Israel needs to end this fast, or end it for the next 100 years by turning certain cities to glass - beginning with Iran and every other Hezbollah stronghold.

And no, you will not see disapproval for that course on this blog.  You only tolerate so much abuse before you unload with everything you've got...