The Border: My Last Word 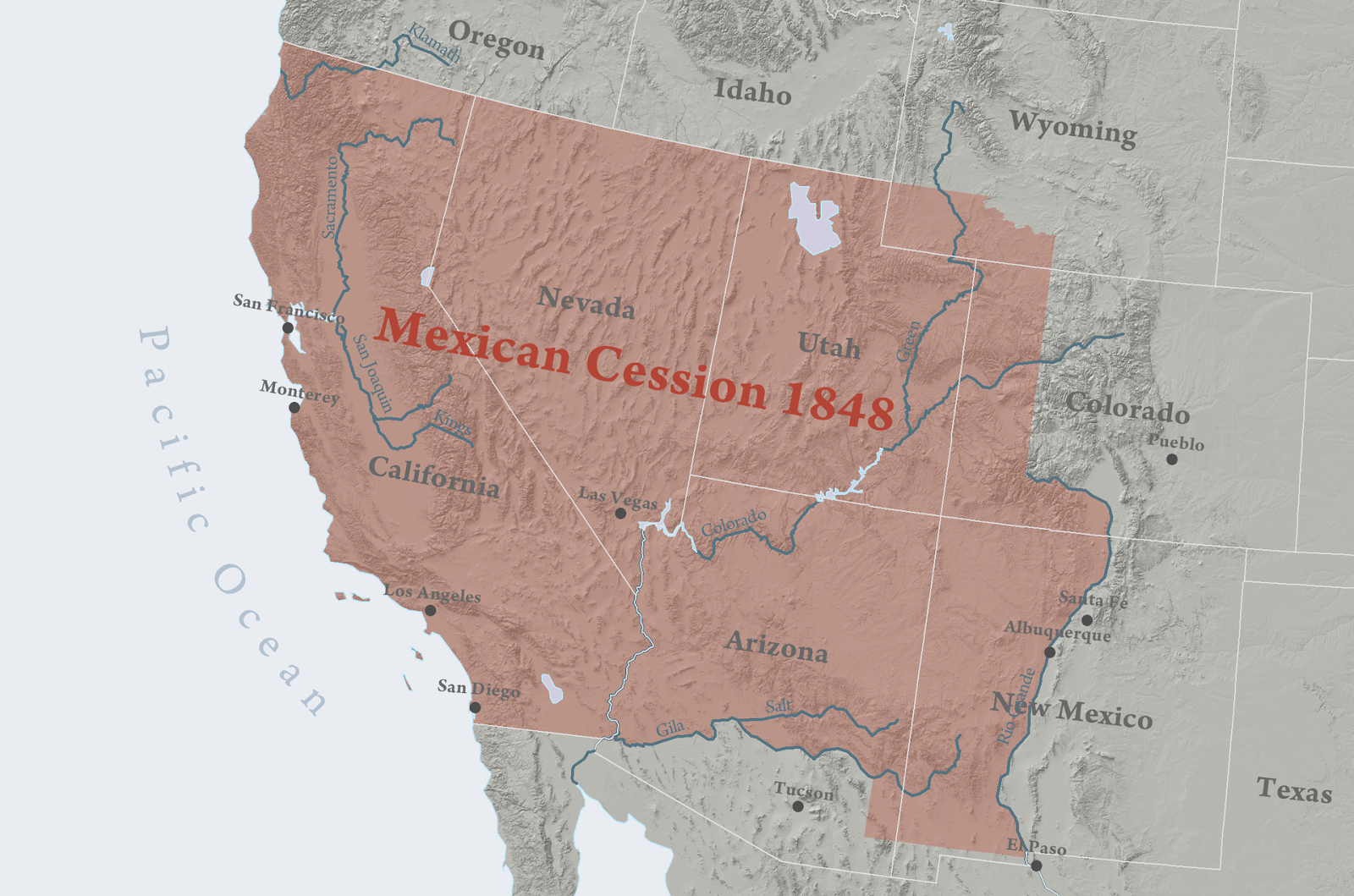 So, some "Patriots" and "Militia" are kitting up and heading to the border.

Here is my warning, and if you get your feelings hurt, maybe you'll pause long enough to think: If you are headed to the southwest border "...to do something..." or to "...protect our sovereignty..." or some such, and you are going armed, then listen very carefully: You are just begging to step on your dick and cross into some malum in se mistake that will stain your Soul for all eternity.

If you do not hurt someone, someone wearing USG uniforms will possibly be forced to hurt you in defense of some south of the border refugee, or you will hurt the USG triggerman in your own "defense".

The switch that controls the gate along the southwest border is in Washington DC.  It is not to be found in Texas, NM, AZ, or Cali.

If you are a "Patriot" and headed to the southwest, are you ready to murder those "invaders"?  Are you going to shoot those Border Agents who are changing diapers?

If you insist on going, so be it.  The Patriot gene pool needs a cleansing as well.  We need people who understand where the real enemies are located, who are smart enough not to engage to Sparklies and waste energy.

Do nothing that does not degrade the will or the ability of the true enemy to fight.