Yeah - about that "1 in 4 Americans support secession..." headline 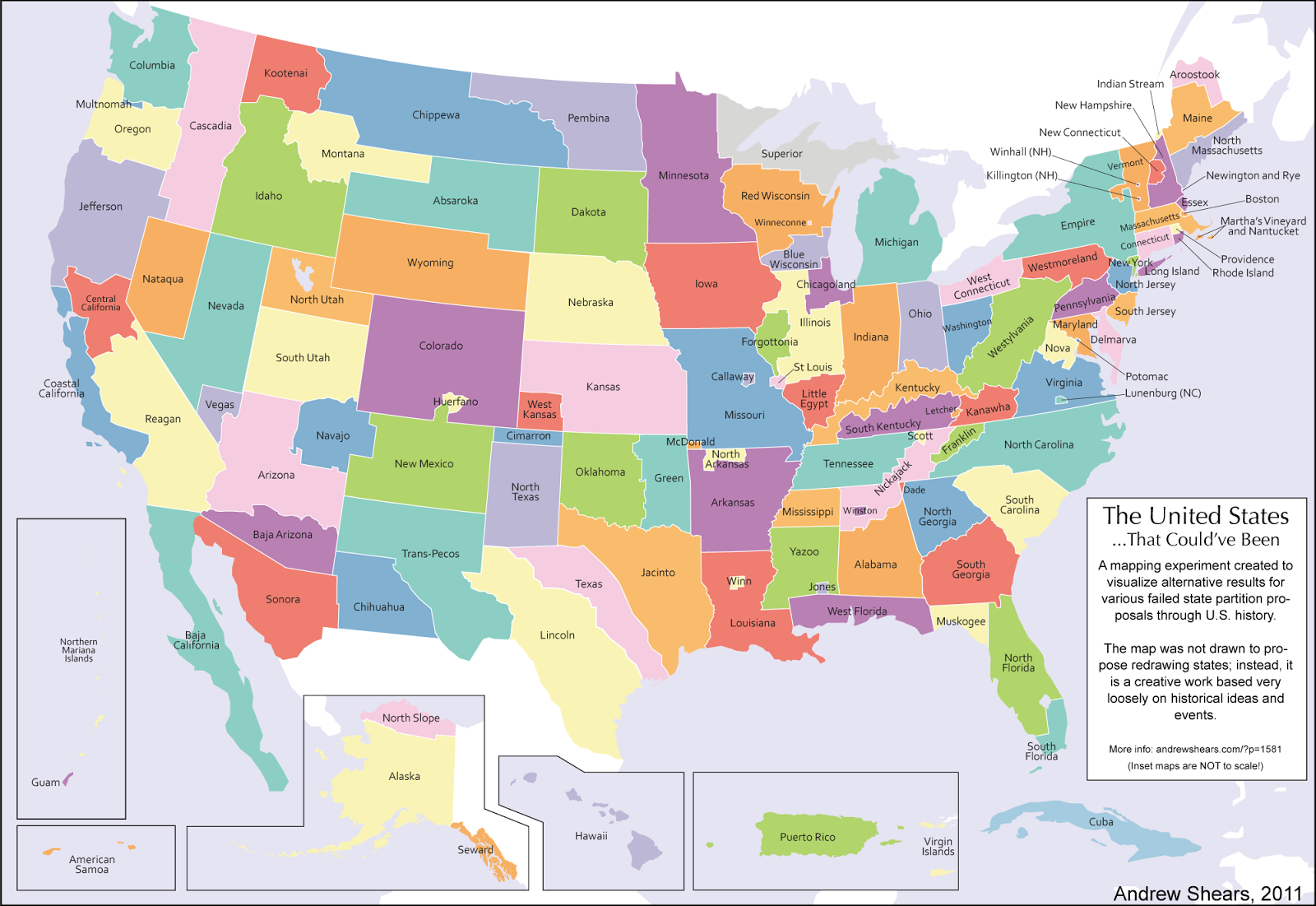 Here's one of those guys: "I don't think it makes a whole lot of difference anymore which political party is running things. Nothing gets done," said Roy Gustafson, 61, of Camden, South Carolina, who lives on disability payments. "The state would be better off handling things on its own." [emphasis is mine - K]

I wonder who he thinks is going to pay for his food if South Carolina secedes.

He doesn't want secession for the sake of Liberty - he just wants a different nanny.  I suspect a very large percentage of that "1 in 4 support secession..." number are equally informed and thoughtful.