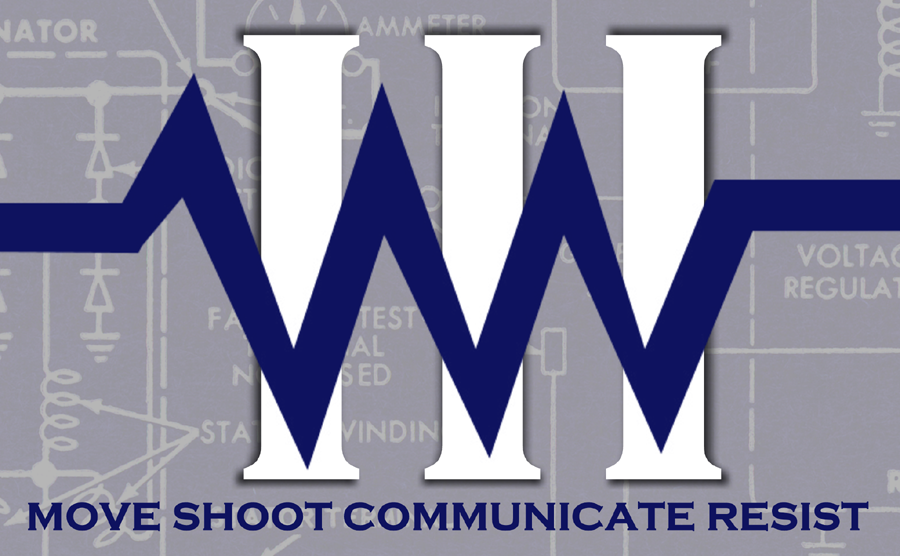 Comms are an essential part of your Team.  Yes, you need a serious and talented man on your Team, but you also need him to train your Team as much as possible.  As events over the last few days have proven, a digital guru is useful only if the net remains available - and even then you'd be a fool to use it, without extreme need and awareness of what vulnerabilities and risks you are taking,

There will be a test.  It will be live and under fire.  And it won't be my smiling face grading it for you.  In addition to the below, you must learn and become efficient and proficient in CW/Morse.  You need several Comms suites - base stations, backpack station, and something for you covert Teams.  This is one topic that you don't know what you don't know.

If your primary Comms suite isn't in the price range of your primary battle rifle, you are wrong.  It's not all about your primary radio - which is obviously important.  But it is also about your radios for different bands and distances.  It is about scanners.  Read Sparks - it's about a LOT of things.

A note to my allies: There will come a time when getting a message to me will require CW, cut-outs, and OTPs, signs and countersigns.  Brevity codes, unique identifiers, and digress codes.  Plan accordingly.

Some words with specialized meanings are used in radio communication throughout the English-speaking world, and in international radio communication, where English is the lingua franca. Note that the following list commingles incompatible terms used in different communication modes, each of which has its own terminology. (e.g. No air-to-ground controller would ever use the term "10-4", a CB radio term.)


Contrary to popular belief, Roger does not mean or imply both "received" and "I will comply." That distinction goes to the contraction wilco (from, "will comply"), which is used exclusively if the speaker intends to say "received and will comply." Thus, the phrase "Roger Wilco" is both procedurally incorrect and redundant.

Train your mind, your body, your conviction & determination, and most of all - begin to internalize the "I got this shit" attitude.

Most heroes earn recognition for one simple reason: They stood up.