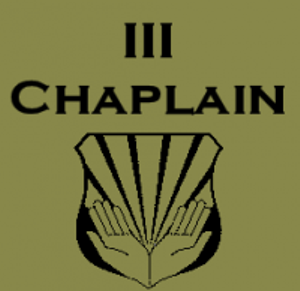 Prepping Preacher was invited to open the State Senate.  His comments below.

(Recognition of important persons and general declaration of appreciation for my invitation; gratuitous joke about Baptist preachers being long-winded and my assurance to act contrary to the norm.)

"So, to my point today.  In keeping with the expectation of a non-sectarian address, let me point out then from our own State's Constitutional Preamble the position of our State's founding fathers and authors of the founding documents this quote, "...  of the goodness the Sovereign Ruler of the Universe.."  Expressing just a few phrases beyond the continued need for His aid and guidance not just for our State's founding but for it's continuance.

Now, allow me to suggest and encourage this body to emulate the character of our Sovereign Ruler and God as it applies to this body's function.  As His Hand was publicly recognized, so let me very briefly and humbly present that while His Sovereignty does indeed continue unbroken even until now and beyond, He also allows men free course to choose and to live as each may determine.  And that is not inconsistent with His Purpose.

Even with regard to His greatest Provision for His creation - that being Salvation through our Lord Jesus Christ by faith - He forces none to accept that high and Holy sacrifice.  Rather, while being Sovereign over the affairs of men, He does not micro-manage any one particular person nor group.

Freedom of that choice and action as well as all others in this life is left to the individual.